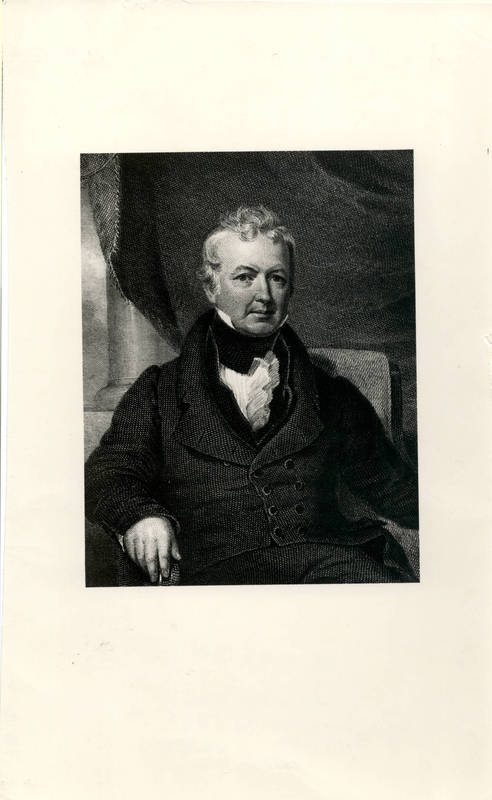 From its beginnings, the university community debated the nature of slavery. As early as 1807, the Dialectic Society argued the question: "Ought slavery to be abolished in the United States?" The Society decided it should. One year after the 1831 Nat Turner slave revolt in Virginia, Judge William Gaston declared in his commencement address that slavery held back the South's progress. This controversial address was reprinted four times. As the Civil War approached, however, campus rhetoric reflected the South's support for slavery. By 1858, a senior orator at the university declared confidently "The American Union a Failure."