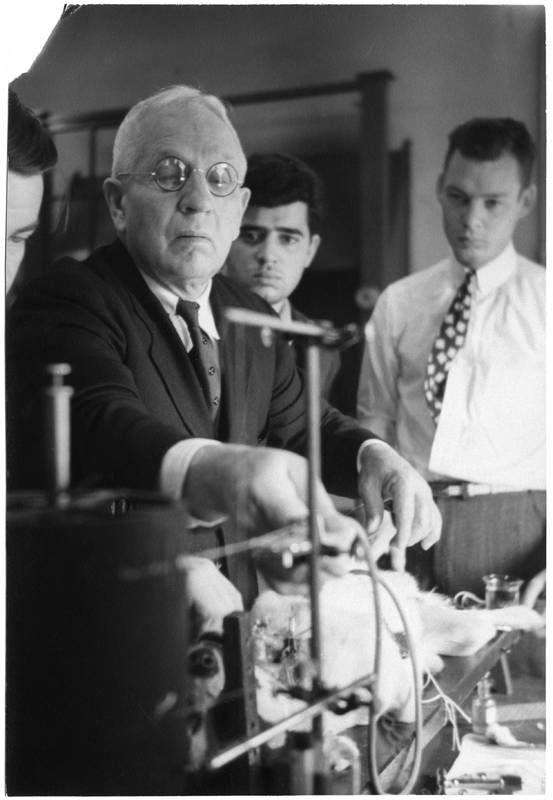 During the 1920s and 1930s, graduates of the two-year medical school found it increasingly difficult to transfer to four-year institutions. Dean Isaac Manning, President Harry W. Chase, and others lobbied for a four-year program at Chapel Hill to solve this problem. They believed that an expanded school with a teaching hospital would also increase the state's supply of physicians. The legislature rejected the proposal because many felt that private medical schools at Trinity College (now Duke University) and Wake Forest College could meet the state's needs.

← The first public health class at the North Carolina College for Negroes, 1945-6
Billboard of the Good Health Plan →