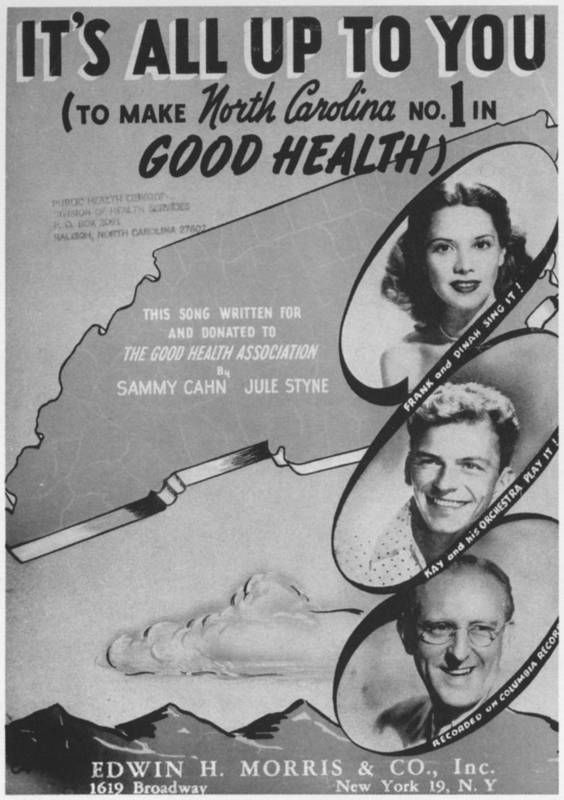 The Good Health Plan enlisted the help of bandleader and alumnus Kay Kyser, the nephew of former pharmacy dean, Vernon Howell. With Kyser's help, the Plan secured its own song recorded by Dinah Shore and Frank Sinatra. After the public relations campaign, the legislature began funding the plan in 1947 and included money for a school of nursing at Chapel Hill—the first state-supported nursing school in North Carolina. Under Dean Elizabeth Kemble, it admitted its first students in 1951. A graduate program began in 1961.