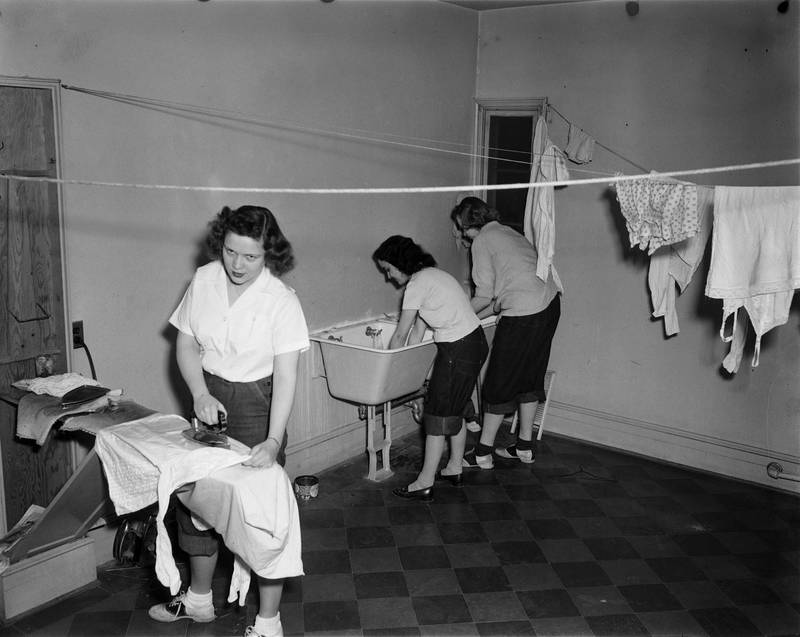 In 1917, the university stopped requiring women to graduate from other colleges before entering Carolina. After creation of the Consolidated University in 1931, undergraduate women generally attended Woman's College in Greensboro for two years before transferring to Chapel Hill. In 1963, the trustees approved the admission of women without regard to residence or major, but scarce housing still restricted their enrollment. By 1972, female students numbered some 6500, about thirty percent of the total. The same year, passage of Title IX of the federal Education Act banned all sexual discrimination in admissions.