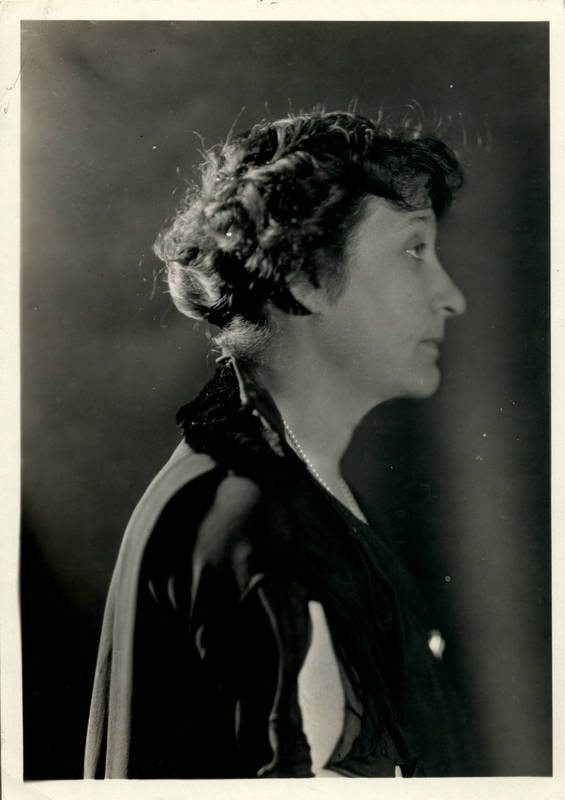 Until 1925, all women lived in private, all-female boarding houses because the university had no dormitories for them. In 1921, the university bought two adjacent Chapel Hill residences to house some of the female students. The advisor for women students, Inez Koonce Stacy, lobbied for a separate women's dormitory but faced strong opposition from male students. However, the all-male faculty unanimously approved the women's dormitory. Frank Porter Graham, then a professor of history, helped generate support and declared: "My belief in co-education at the University is a part of my belief in the University." After vigorous lobbying by women, the legislature approved funds for the residence hall, and it opened in 1925, named in honor of Cornelia Phillips Spencer.