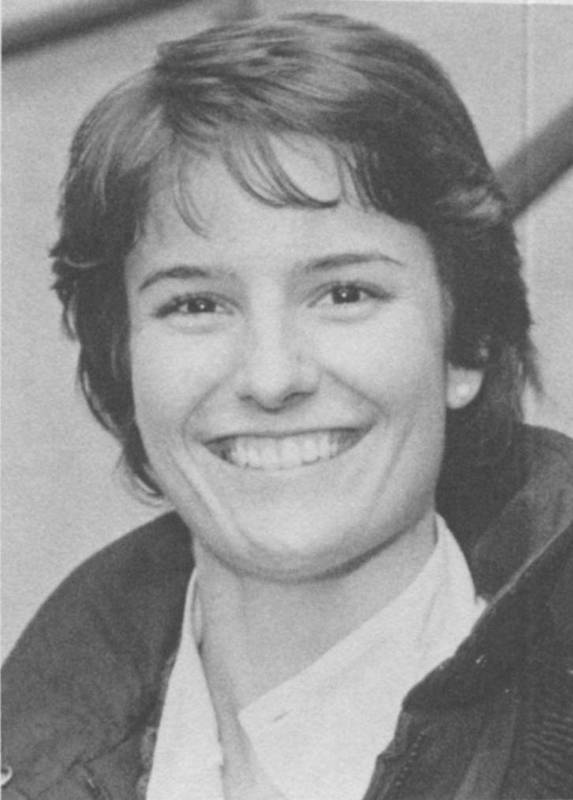 Unjust double standards became glaringly obvious in 1965, when the honor courts punished a couple for spending the night together by reprimanding the man (who was also student body president) and expelling the woman. In the early 1970s, the new women's movement brought a drastic change in thinking about the role of women on campus. In 1974, the separate honor courts for men and women merged into a single body. The student government organizations also consolidated and wrote a single standard of conduct for both sexes. In 1985, the student body elected the first woman, Patricia Wallace, as its president.