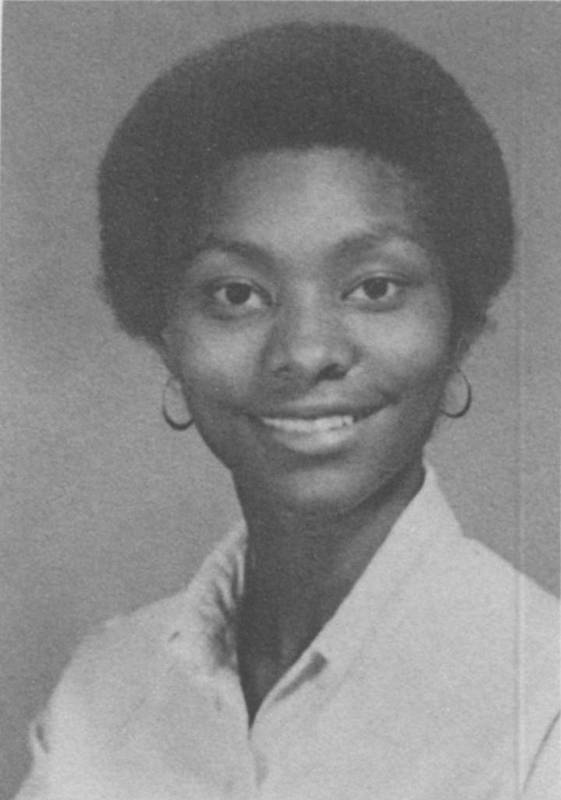 Founded in 1935, the Valkyries were a separate female honor society, and talented women did not begin to receive prestigious educational awards until the 1970s. In 1971, Norma Harrell became the first woman to win a Morehead Scholarship. The Order of the Golden Fleece began accepting women in 1972. In 1979, Karen Stevenson became the first Carolina woman to receive a Rhodes Scholarship. She was also the first black woman in the nation to receive this honor.