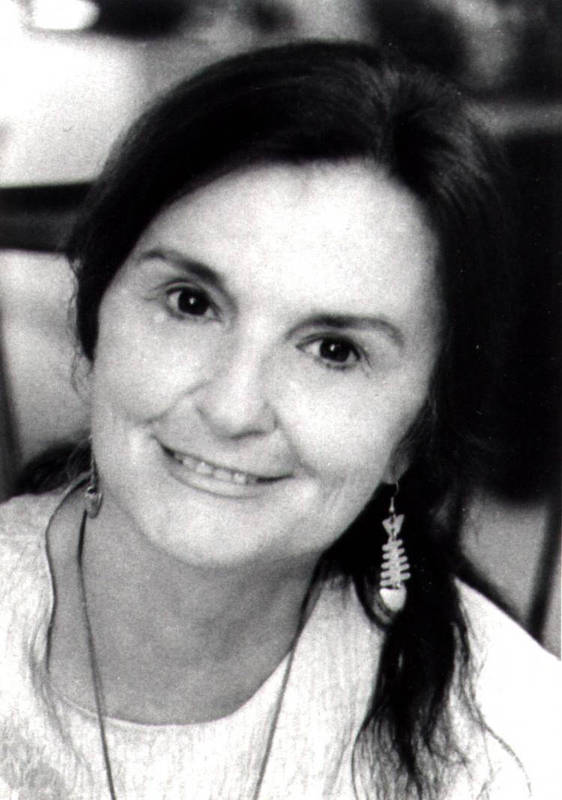 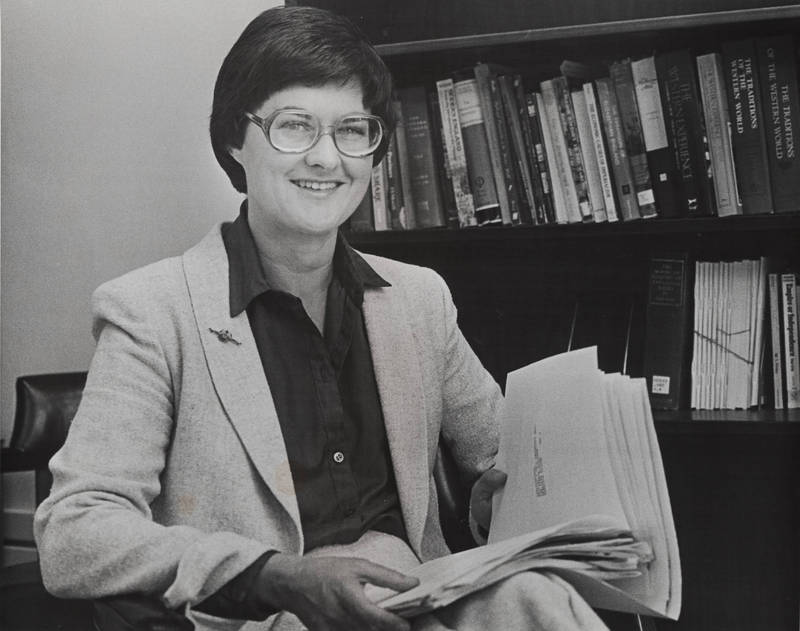 In recent decades, female faculty members have become more prominent and influential on campus. After the enactment of Title IX in 1972, the university established a program to increase the number of women and minority faculty on campus. History professor Gillian Cell became the first full-time affirmative action officer in 1983. Later she was the first female chair of the history department and first woman to be Dean of the College of Arts and Sciences. Doris Betts joined the English faculty in 1966 and quickly became one of the most popular professors. She was the first female chair of the faculty, received numerous awards for her teaching and writing, and spoke at commencement in 1980.