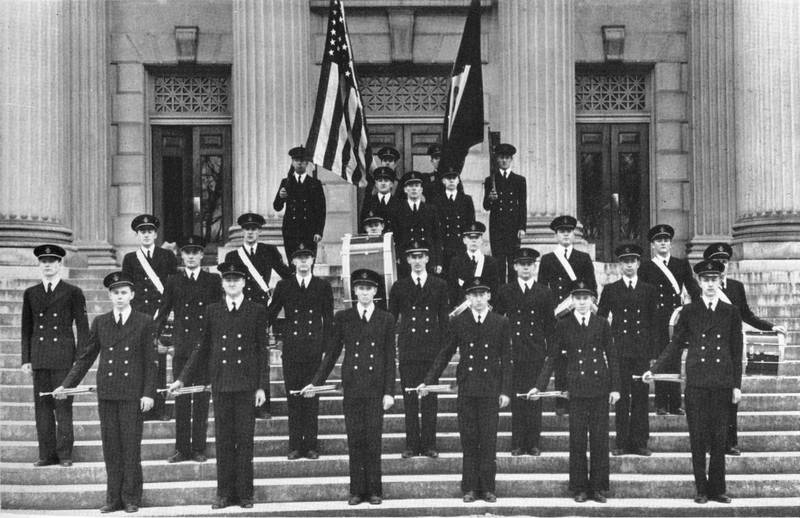 The approach of war brought more changes to the university. Graham and the trustees realized that a military draft would empty the campus and began exploring ways for the university to join the national defense effort. The trustees began a pilot training program, using a local airport it owned. In 1940, the university established a naval reserve officer training program (ROTC) but could not afford one for the army. In 1941, it organized a new military science and tactics department. After the attack on Pearl Harbor, the students themselves organized the Voluntary Civilian Training Corps to learn the basics of military life.