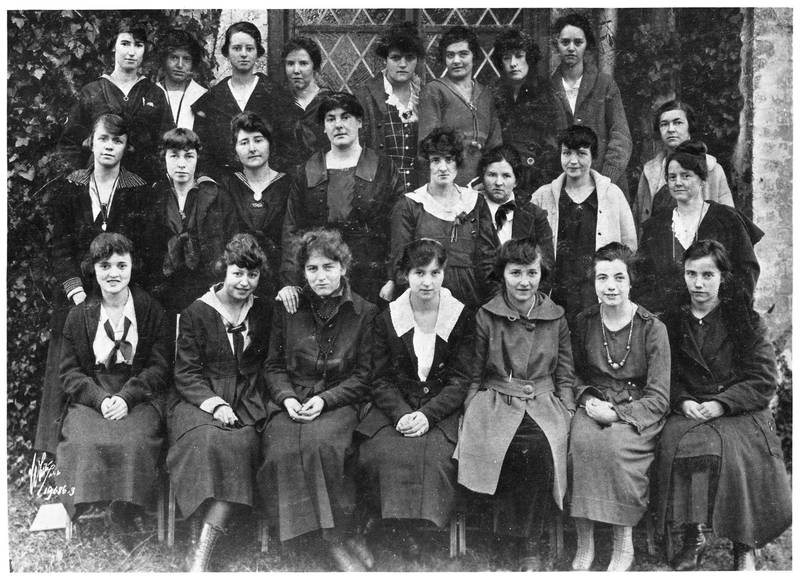 President Graham also wanted to reach out to North Carolina's club women. He appointed Cora Souther Lingle as his liaison. Lingle had served as president of the North Carolina Federation of Women's Clubs from 1915 to 1917. During that time, she focused on starting a state welfare commission and a home for delinquent girls and women. Lingle was an advocate of turning women's clubs from literary and social organizations into a force for public good. While at Chapel Hill from 1917 to 1919, she also served as the adviser to female students, lectured to women's clubs, and wrote study bulletins for club women.