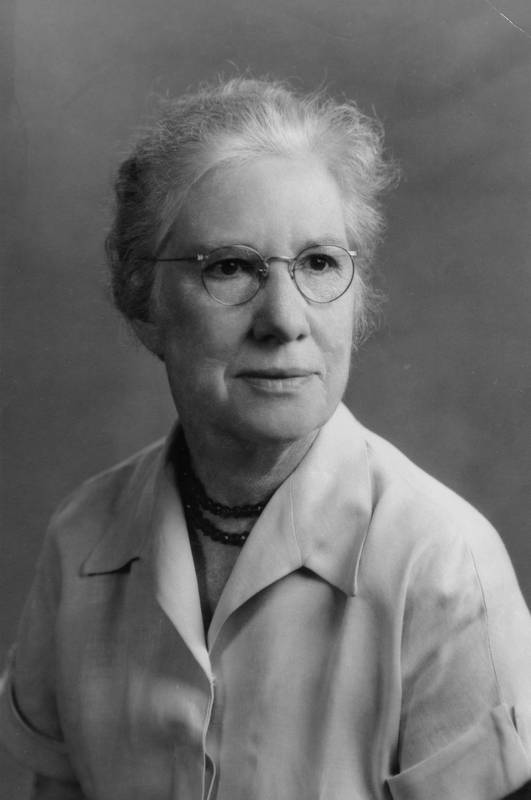 The longtime university librarian Louis Round Wilson launched the effort to create a library science school. Eager to see the South’s libraries improved and expanded, he advocated that the states adopt an accreditation system for them. In 1927, the Southern Association of Colleges and Secondary Schools set the first standards for the training of librarians. In response, the university established the School of Library Science in 1931 with a grant of $100,000 from the Carnegie Corporation. The first class of 29 students graduated in 1932. The next year, the university appointed Susan Akers as dean, the first woman on campus to hold that position. In 1940, she secured a second, comparable grant from Carnegie. In recognition of the importance of managing information, the university changed its name in 1987 to the School of Information and Library Science.