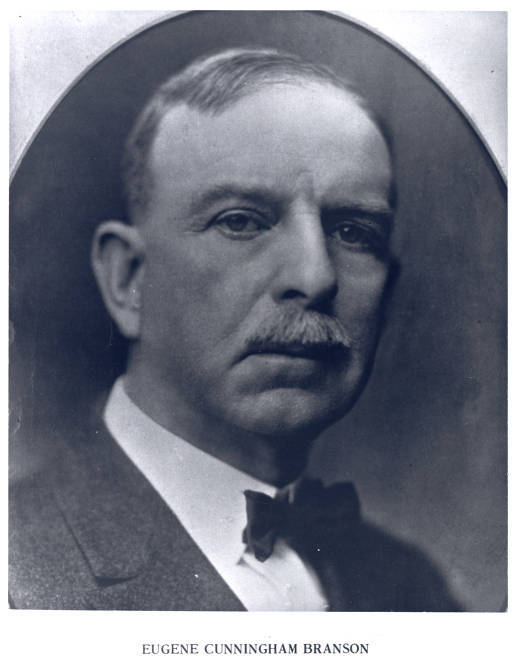 One of President Edward Kidder Graham's first faculty appointments in 1914 was that of Eugene C. Branson to direct the new Department of Rural Social Economics. A native of North Carolina, Branson had formerly served as president of the State Normal School of Georgia, where he developed university programs that addressed the region's poverty. Graham brought him back to North Carolina to do similar work. Branson oversaw publications devoted to agriculture, directly answered queries from the general public, collected information on the state's economic and social problems, and founded student organizations dedicated to reform. From 1916 to 1919, Branson also belonged to the Commission on Interracial Cooperation in War and Peace, an organization of college professors who spoke out against the lynching of African Americans.