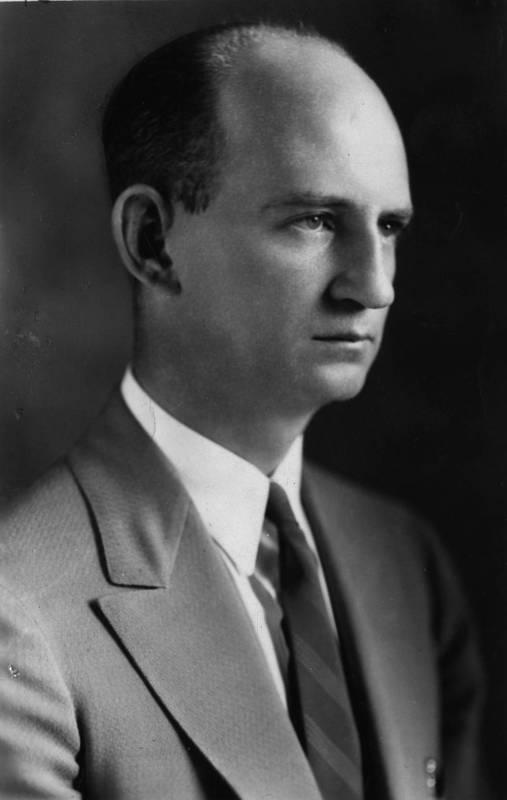 Branson chose one of his students, S. Huntington Hobbs, to join him in the rural social economics department. A graduate of the university, Hobbs earned his doctorate at the University of Wisconsin. Between 1922 and 1956, he edited the University News Letter, a publication for state residents that regularly featured short articles and supporting statistics on illiteracy, education, and health. By including information both favorable and unfavorable to the state, the newsletter earned considerable credibility. Hobbs believed that if North Carolinians were better informed, they would take appropriate action to correct the state's problems. He served on countless committees and helped shape legislation for new regulatory agencies. For decades, he taught a course called "North Carolina: Economic and Social."