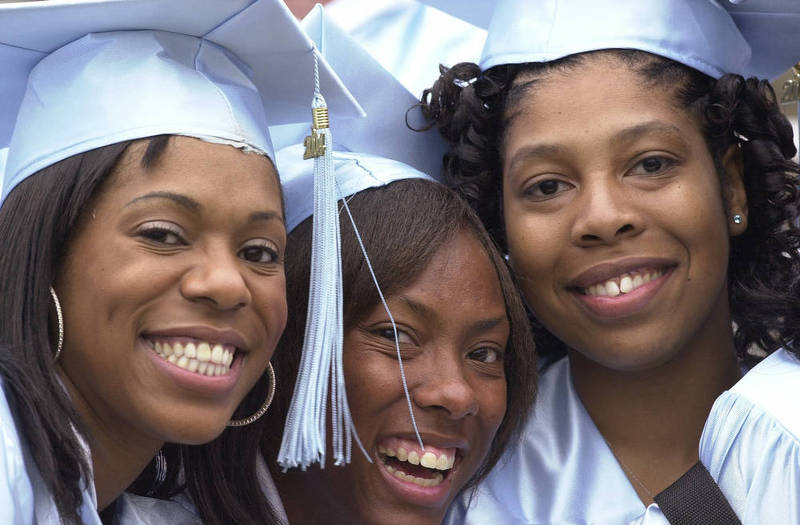 After 1960, UNC changed quickly and dramatically. Enrollment more than doubled from 1960 to 1970, from 8,592 to 18,130. Women’s enrollment also increased after 1972, when all barriers to their matriculation disappeared. By the 1990s, women made up sixty percent of the student body and remained at that level into the twentieth-first century. Minority enrollment also began to increase: the 2007 freshman class was 10% African American, 6% Asian, and 4% Hispanic.