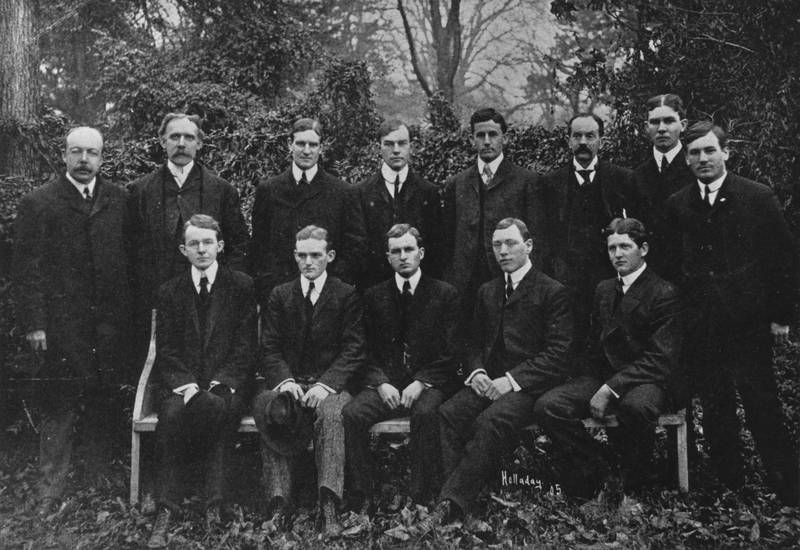 In the nineteenth century, campus politics revolved around elections of commencement marshals, ball managers, and officers of the debating societies. As the fraternities grew in popularity after the turn of the century, the student body split into two different camps: fraternity members and dormitory students. The fraternities (University Party) were better organized than the dormitory students, but with superior numbers, the dormitory students (the Student Party) usually controlled campus politics. Some of the most successful student politicians were the waiters in the dining halls and the managers of intramural sports teams, who could rely on their large network of contacts to win elections. To counter the anti-academic ethos of fraternities, the administration encouraged the creation of the Order of the Golden Fleece (1903) and Phi Beta Kappa (1904) as ways to honor the best students.