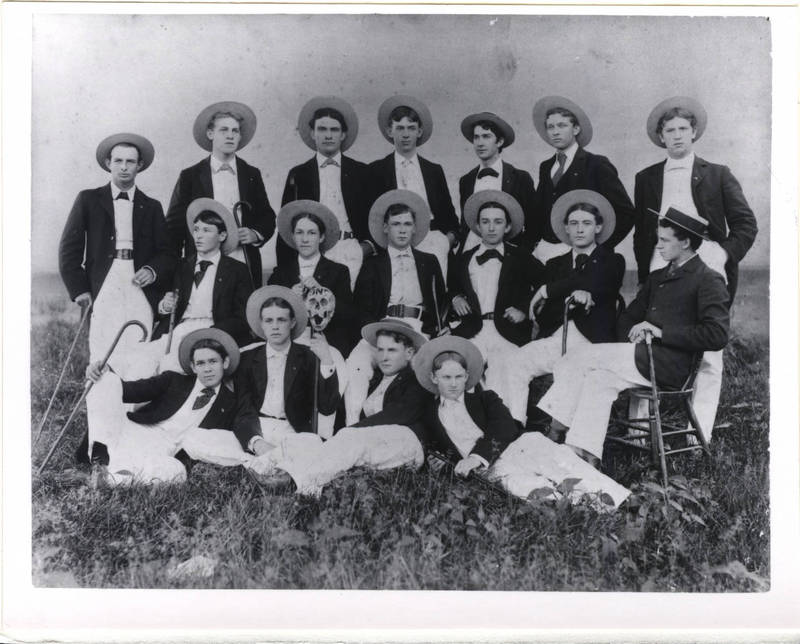 When the university reopened in 1875, faculty and administrators were reluctant to allow fraternities on campus because its members had a reputation for drinking, gambling, and misbehavior. Strong student interest forced the administration to reverse its decision in 1885. The behavior of fraternity members continued to trouble faculty, especially after a 1912 hazing incident in which freshman Isaac Rand fell while dancing on top of a barrel, landed on shards of glass from a broken bottle, and died of his injuries. President Francis Venable expelled the students involved, three of whom were convicted of manslaughter. To manage fraternity behavior, the university created the Interfraternity Council in 1926 and gave it power over pledging and scholastic standards.