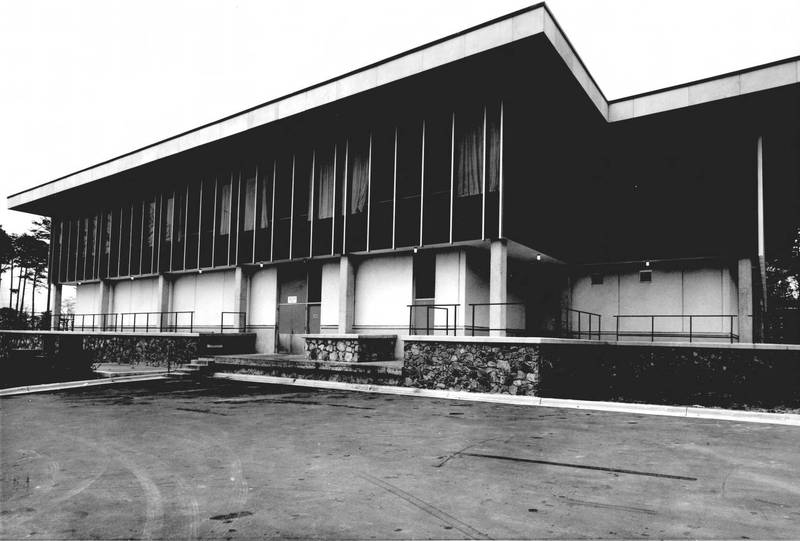 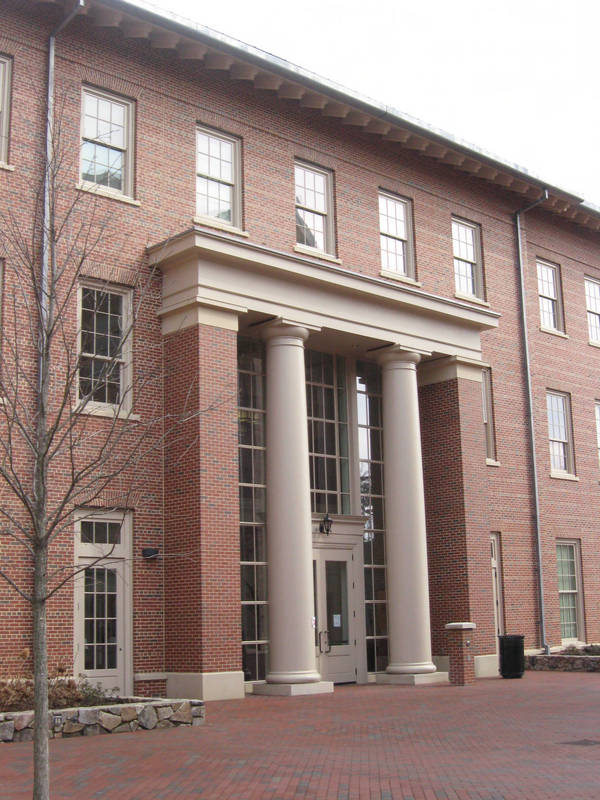 During its early years, the Black Student Movement had its own space in Chase Hall—the Upendo (KiSwahili for "love") Lounge, which opened in 1972. The majority of African American students lived on South Campus, and the lounge served as a meeting place for these students. The BSM held meetings there, as well as events and practice sessions for the BSM subgroups. The lounge was moved in 1976 to make room for a snack bar and again in 1983 when Chase was renovated. Many events moved to the Black Cultural Center when it opened in the Union in 1988 and then to the Stone Center when it opened in 2004. Chase Hall was demolished in 2003, and the Upendo Lounge is now located in the Student and Academic Services Building. The Black Student Movement still uses this room for meetings and various functions.