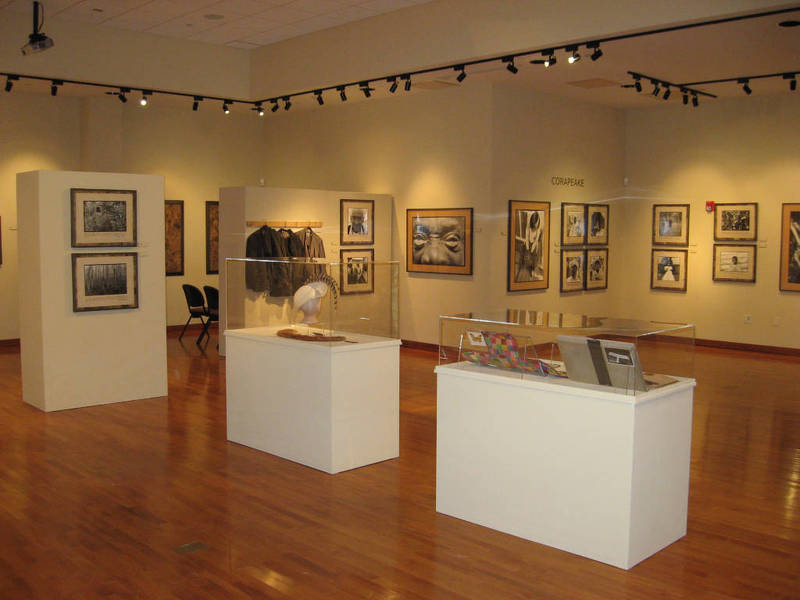 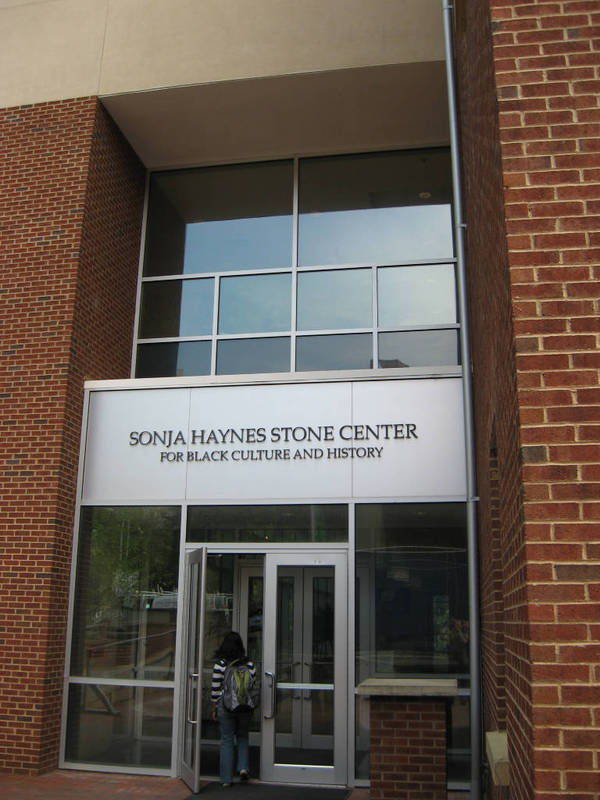 As early as 1984, a physical space for African American students on campus was proposed. In July 1988, the Black Cultural Center (BCC) opened in the Student Union, serving as a temporary space until a permanent space could be found. However, the BCC was located above the Union's Cabaret, and loud music oftentimes interrupted meetings and workshops, according to Margo Crawford, former director of the BCC. Hayden Renwick, associate dean in the College of Arts and Sciences, called the cramped place "an oversized bathroom" and "a slap in the face for black people to even call that place a Black Cultural Center." The BCC was renamed the Sonja Haynes Stone Black Cultural Center in 1992 after Professor Stone died suddenly of a stroke in 1991.

← The "Student Body" Controversy
Outside Support for a Black Culture Center →