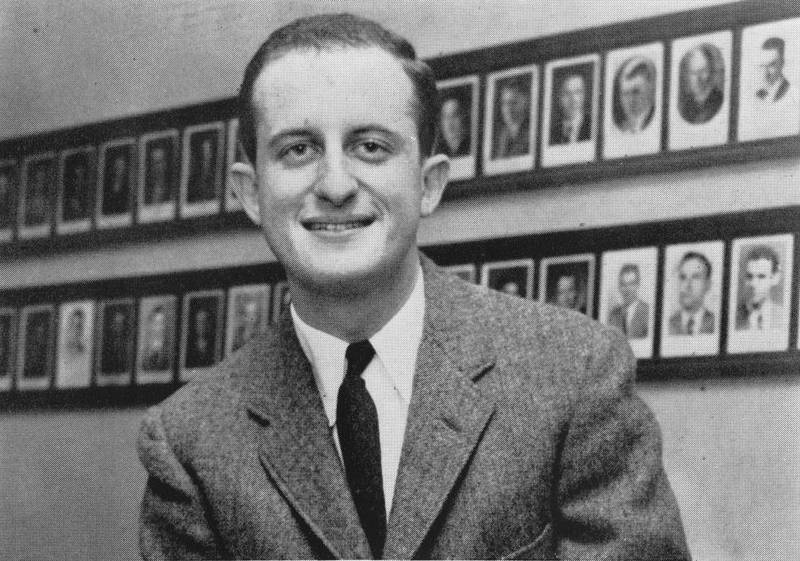 In 1947, when returning veterans led to overcrowding, the university changed its admissions policy, sharply limiting out-of-state enrollment. The number of Jewish students fell sharply because so many came from outside North Carolina. One predominantly Jewish fraternity shifted its emphasis to non-Jewish freshmen and rapidly lost its Jewish character. The two strongest, Tau Epsilon Phi and Zeta Beta Tau, had to compete for the comparatively few Jewish students available. Despite this setback, Carolina students in 1958 elected their first Jewish student body president, Eli Evans of Durham, whose father had attended the university during the 1920s. Evans published a memoir, The Provincials: A Personal History of Jews in the South, in 1973.