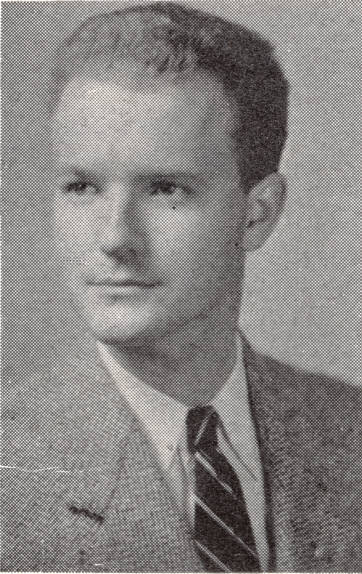 During the 1930s and 1940s, a Communist Party organization with about one hundred white and black members existed in Chapel Hill. The party drew great hostility, not only for its economic and political program, but also for demanding racial equality. The local Communist organizer was Junius Scales, an alumnus, originally a Presbyterian from Greensboro and the great-nephew of North Carolina governor A.M. Scales (1885-1889). In 1956 and 1957, Scales was convicted of party membership under the Smith Act, and eventually served 15 months in federal prison before President John F. Kennedy commuted his sentence. Scales spent the rest of his life in New York City.