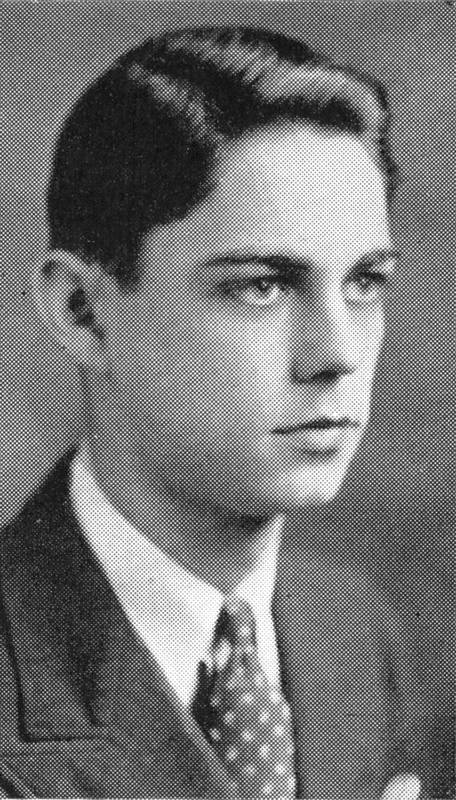 A native of Mississippi, Shelby Foote followed his childhood friend Walker Percy to Chapel Hill in 1935. Because Foote’s maternal grandfather was Jewish, Percy’s fraternity, Alpha Theta Omega, refused him admission. He was able to join another fraternity but left Chapel Hill after two years. While Foote was an indifferent student, he spent many hours reading in Wilson library and working on the staff of the Carolina Magazine. After publishing a number of novels critical of contemporary southern society, Foote took his career in a new direction in 1954 by beginning a three-volume history of the Civil War. He remained relatively unknown to the public until his role in Ken Burns’ The Civil War, a PBS documentary series broadcast in 1990, made him a household name.