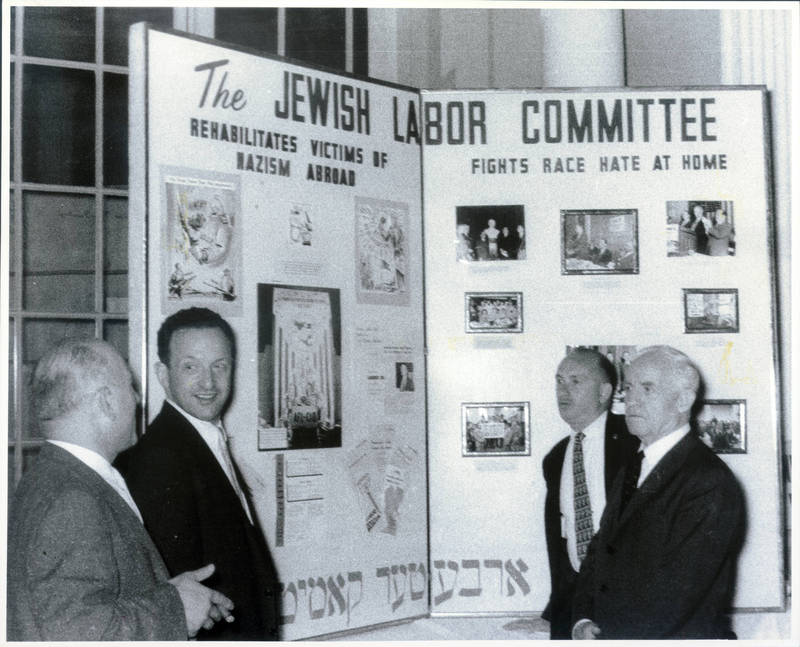 President Frank Porter Graham’s opposition to quotas was only one way that he displayed his friendship with Jews. He supported the leftist Jewish Labor Committee, which called for increased immigration from Europe to save Jews from Nazi persecution. Graham also publicly endorsed the boycott of Adolf Hitler’s 1936 Olympic games and favored the opening of Palestine to Jewish immigrants. The Hebrew Union College gave him an honorary doctorate. For many years, he was active in the National Conference for Christians and Jews.