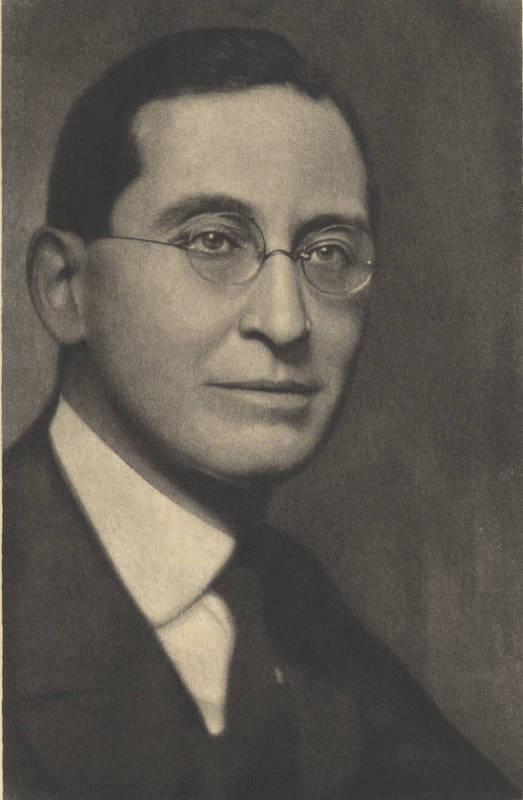 In 1926, the staff of the Yackety Yack dedicated its issue to Leslie Weil, an 1895 graduate and a Jewish businessman from Goldsboro. The yearbook staff wrote that Weil “exemplifies in his fine, self-effacing way the University man in the community. . . . She [the university] never called him that he did not come.” A close associate of President Edward Kidder Graham, Weil served on the board of trustees from 1915 until 1943. He was also a director of the Alumni Association and its loyalty fund. He took part in the successful 1920 lobbying campaign led by Frank Porter Graham to increase state support for the university. He was on the first board of the University of North Carolina Press and led the fundraising for the Edward Kidder Graham Memorial Building. He received an honorary degree in 1941. His sister was Gertrude Weil, a prominent supporter of woman suffrage and other reforms.