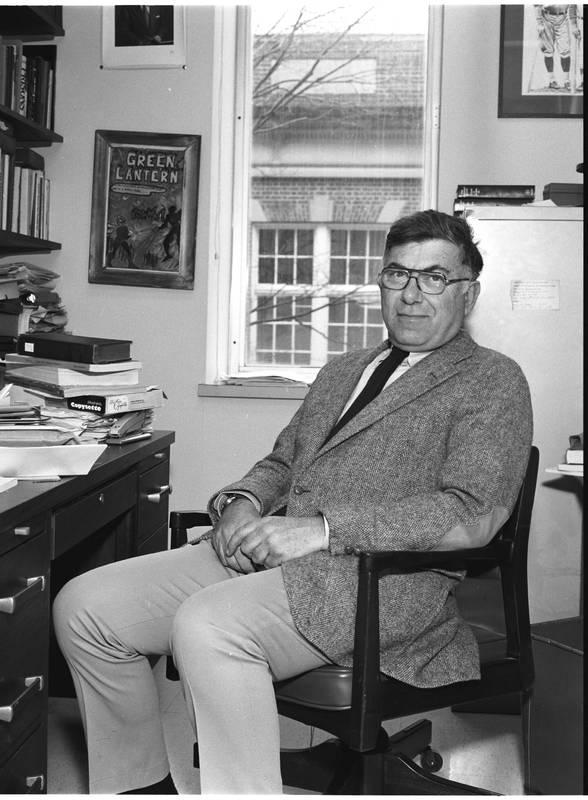 Absolute numbers of Jewish students increased in the 1960s and 1970s as the student body grew, but the Jewish proportion of the student body continued to decline, from 5.7 percent of incoming freshmen in 1967 to 3.2 percent in 1970 and 1.8 per cent in 1975. Cecil Sheps became the first Jewish administrator when the university appointed him vice chancellor for health services. Louis Rubin joined the English faculty in 1967 as a specialist in southern literature. He founded theSouthern Literary Journal and Algonquin Books. In 2002, he published My Father's People: A Family of Southern Jews, an account of his childhood in Charleston, South Carolina.