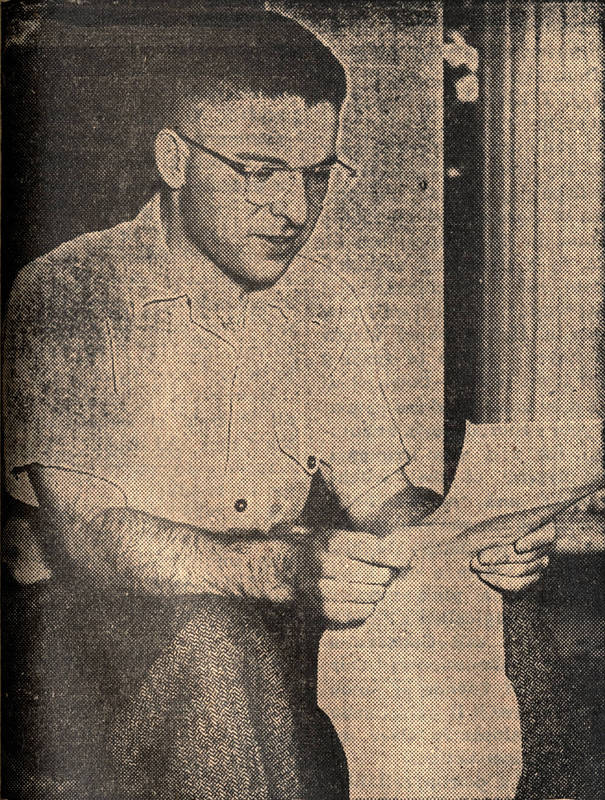 One of Scales’s roommates, Hans Freistadt, provoked another controversy about Communists on campus. A native of Austria and son of the Jewish radical intellectual Bruno Frei, Freistadt openly acknowledged his Communist Party membership, debated political questions with other students, and edited the localCommunist Student Bulletin. Led by radio commentator Fulton Lewis, conservatives attacked the Atomic Energy Commission (AEC) in 1949 for awarding Freistadt a graduate fellowship to study physics at Chapel Hill. AEC chair David Lilienthal was forced to resign, and the AEC banned Communists from its programs. Freistadt lost his fellowship but continued to support the Party and its programs for social change. In 1949, he attacked the university for refusing to admit an African American to the law school. He finished his degree in 1950 and pursued a career as a physicist, although his radicalism hampered his advancement. After the controversy, university trustees instituted a loyalty oath for employees.