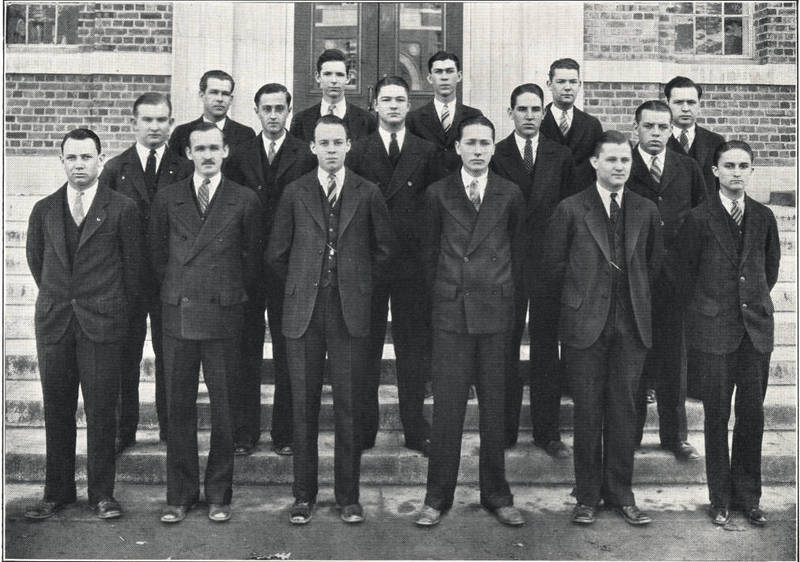 Jewish students began their own fraternities because the existing organizations excluded them. The first Jewish fraternity at Carolina was Tau Epsilon Phi, organized in 1924. By 1926, it had twenty-one members. Notable among them was Harry Schwartz, who starred on the football team, and Emanuel J. Evans, who competed on the track, basketball, and debate teams. In 1951, Evans was elected mayor of nearby Durham, the first Jew to hold that office in North Carolina.