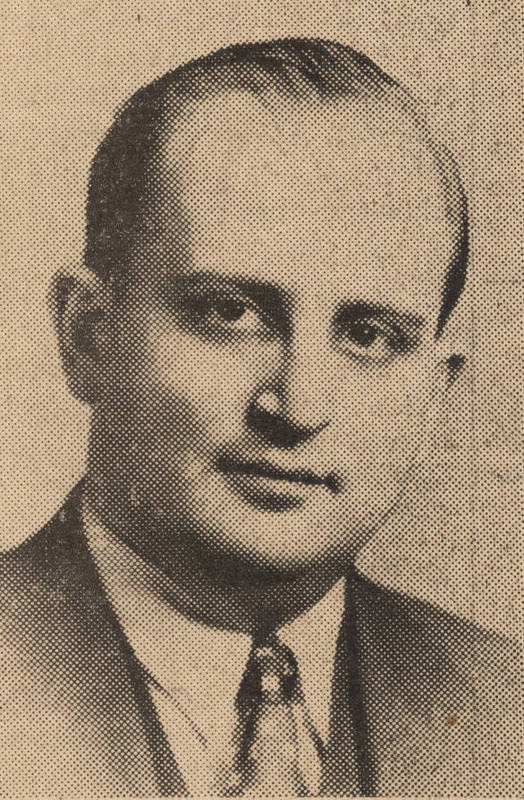 In 1947, the history department granted a masters degree to Leonard Bernstein, but denied him admission to its Ph.D. program. Bernstein charged the department with religious and political discrimination, claiming that James Godfrey and other professors had told him that his “personality” and Marxist opinions disqualified him for further study. Appointed by President Frank Porter Graham, an investigating committee attributed the department’s decision to Bernstein’s “mediocre” academic record, but also found that Godfrey and others had improperly criticized his behavior and political ideas. The incident drew national attention, including an article in the Communist Daily Worker. Bernstein withdrew from the university and left Chapel Hill.