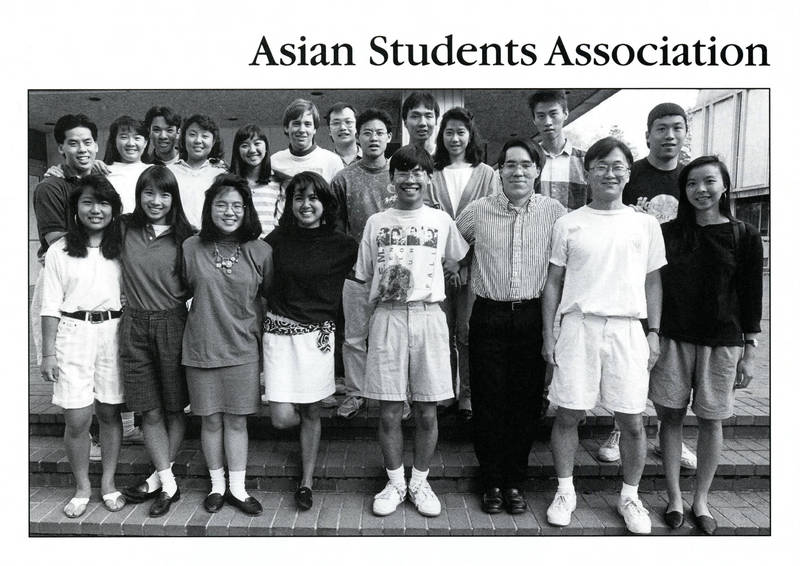 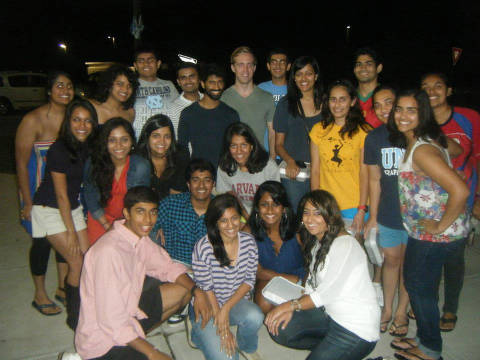 Founded in 1991, the Asian Students Association (left) holds events to discuss Asian-American identity and to promote awareness of the diversity of the Asian and Asian-American student community. From 1993 to 2006, it published East Wind, a magazine focusing on news and issues related to Asian and Asian-American life and culture. Each year, it hosts Journey into Asia, a cultural show featuring performers from a diverse range of Asian backgrounds, and Baby Blue, a basketball tournament.

Sangam (right) was formed in 1987 to educate the Chapel Hill community about South Asian and South Asian-American issues. The name Sangam means "togetherness" in Hindi. With an initial membership of 12, today Sangam counts over 200 members, including undergraduates, graduates, and faculty. It is the university's largest international student organization and its second largest multicultural organization. It organizes "Holi Moli," the annual celebration of the Hindu festival of Holi, as well as an annual dance competition, Aaj Ka Dhamaka.