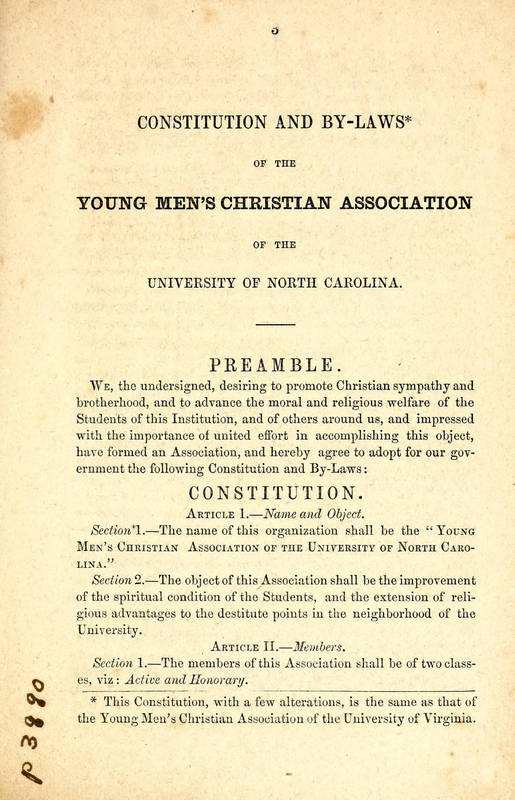 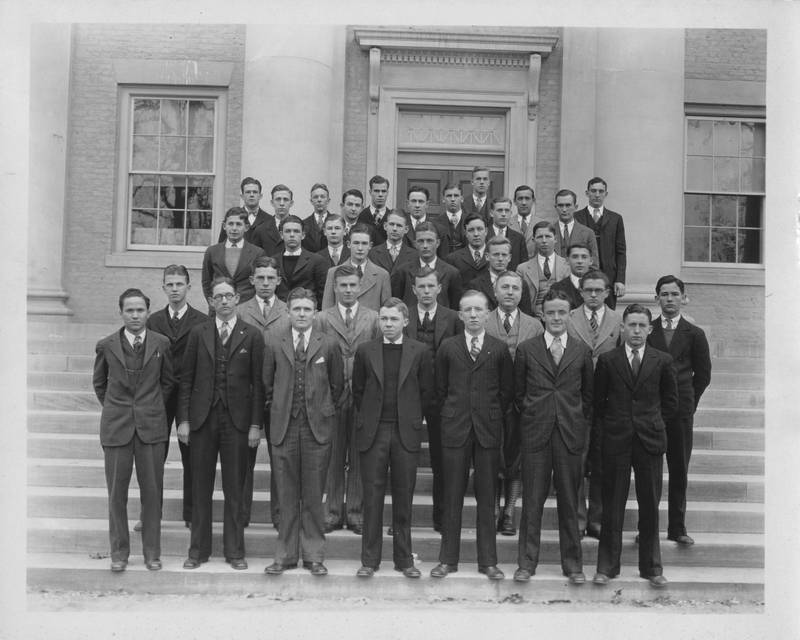 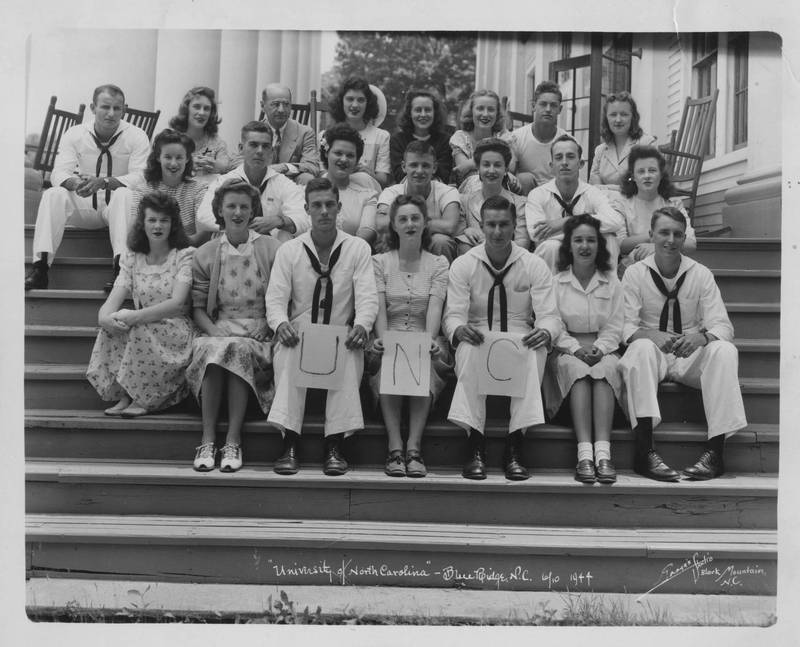 The campus YMCA was established in 1859 with the mission of extending "religious advantages to the destitute points in the neighborhood of the University." In the early 1900s, the group founded intramural sports and began providing a student handbook and orientation for freshmen. In the 1940s, the YMCA started the Carolina Symposium, which hosted speakers on current issues.
The YWCA was established on campus in 1936, and the two organizations merged into the Campus Y in 1963. Throughout the organization's history, the Campus Y has been a center for social action, open discussion of current issues, and volunteerism. The group has promoted civil rights, challenged censorship, supported cafeteria workers on strike, protested the Vietnam War, fought hunger, protested Apartheid in South Africa, and launched countless charitable initiatives, including Nourish International, a global poverty-fighting NGO that now has 25 college chapters around the country, and HOPE, an organization dedicated to helping the homeless.