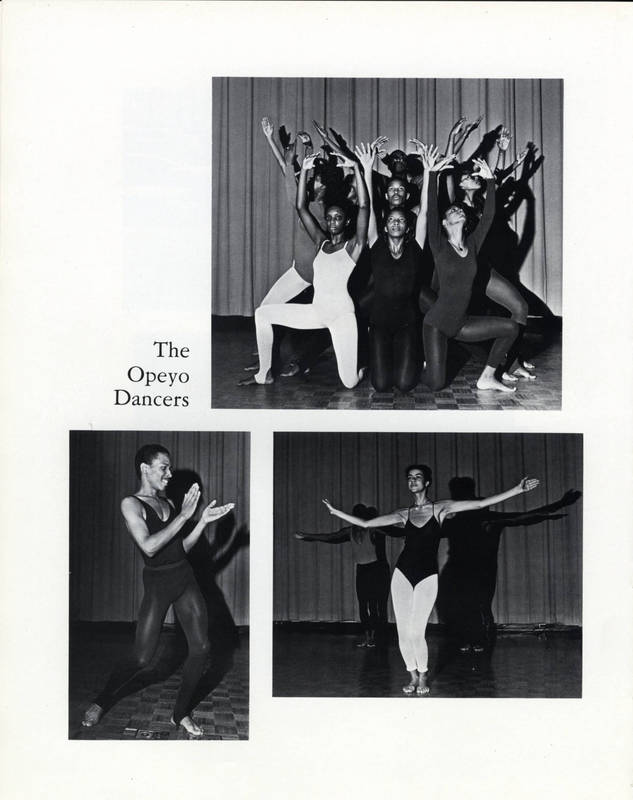 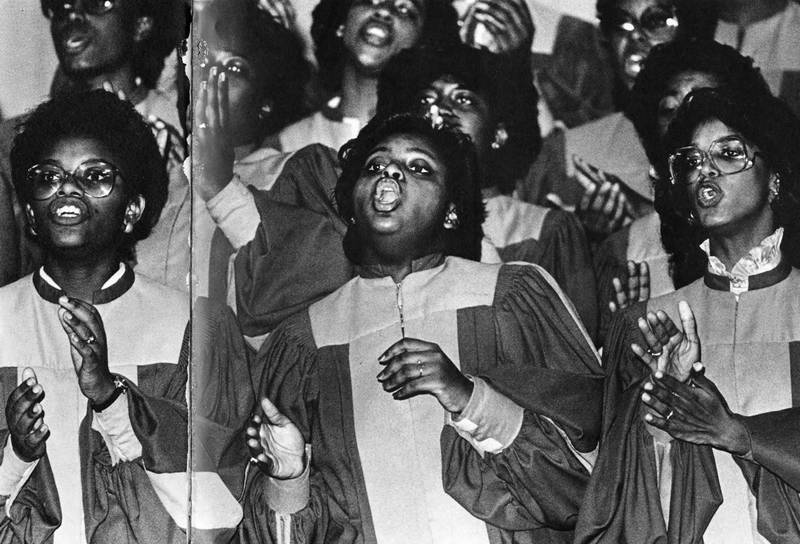 Not long after the Black Student Movement was formed, the group expanded its vision to include the enrichment of the UNC cultural environment. They formed several performing groups, among them the BSM Gospel Choir. The group, now known as the UNC Gospel Choir, performs concerts at the end of the fall and spring semesters, and at cultural events and churches in surrounding communities. Opeyo, which means "beyond the horizon" in Swahili, is the name of the BSM dance group formed in the mid-1970s. During the 1970s and 1980s the group performed frequently in the Upendo Lounge on the second floor of Chase Dining Hall. Since then, the Opeyo! Dance Company, as it is now known, has performed across campus and beyond. The group specializes in modern and hip hop dance styles.