The Dialectic and Philanthropic Societies 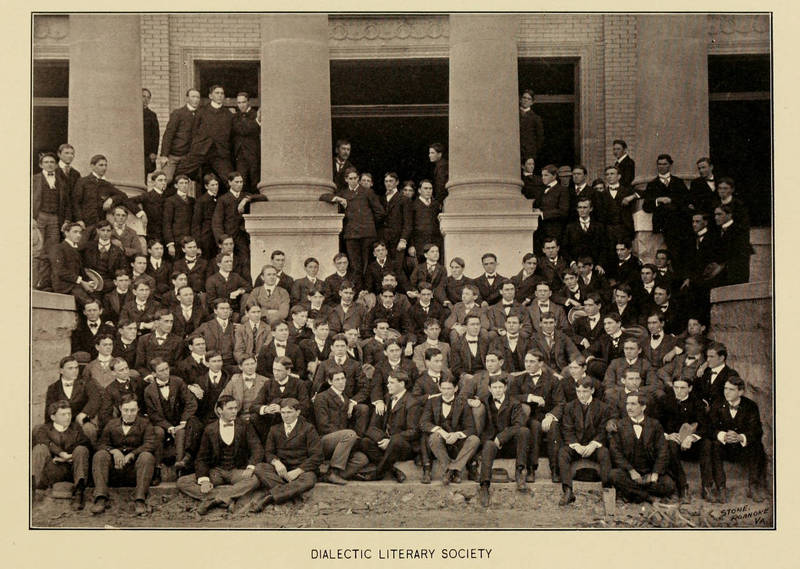 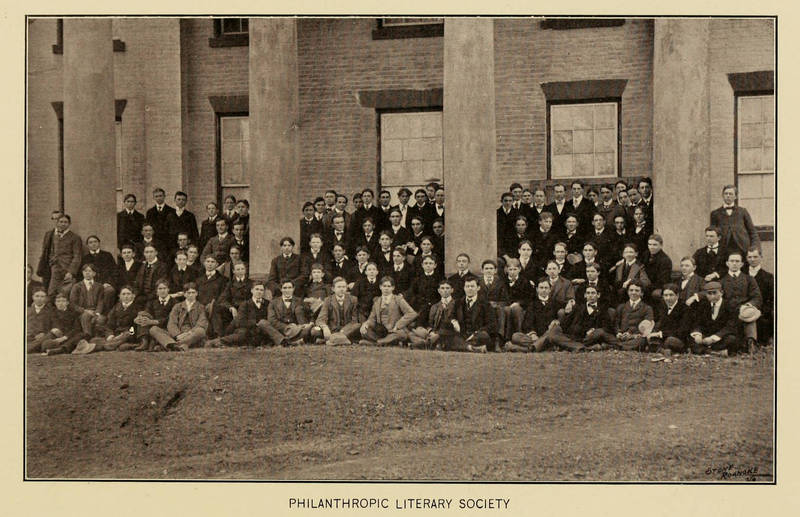 Traditionally, students from east of Orange County became members of the Phi, while those from the west became members of the Di. The Di and Phi were similarly structured, both in terms of their officers and their activities. Both groups not only engaged in composition, declamation, and debate, but provided financial aid to some of their members, developed large libraries, invited notable speakers to campus, and even acquired their own burial plots in the Chapel Hill cemetery for members who died and could not be transported home. Despite their similarities, the two societies were fierce rivals, competing in everything from the impressiveness of their libraries to the size of the monuments in their burial plots. However, by 1959 the rivalry had cooled, and the two societies merged into a single organization, the Dialectic and Philanthropic Joint Senate.