County Clubs and the Cuban Club 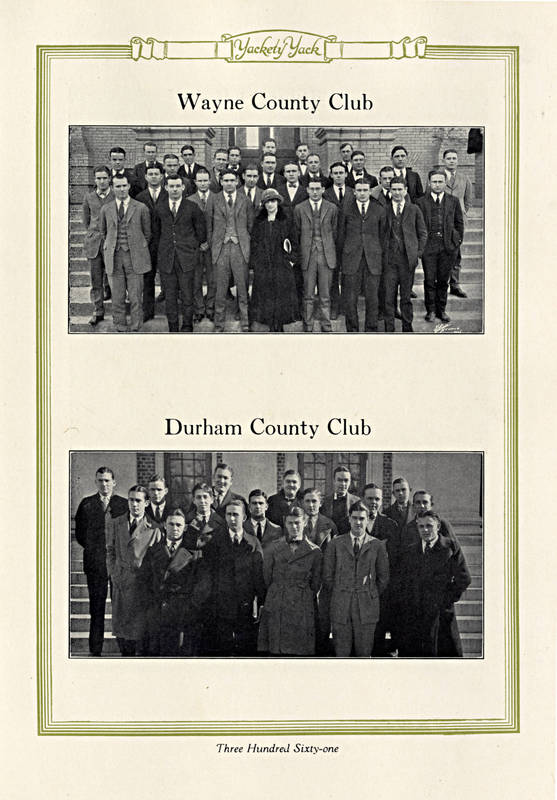 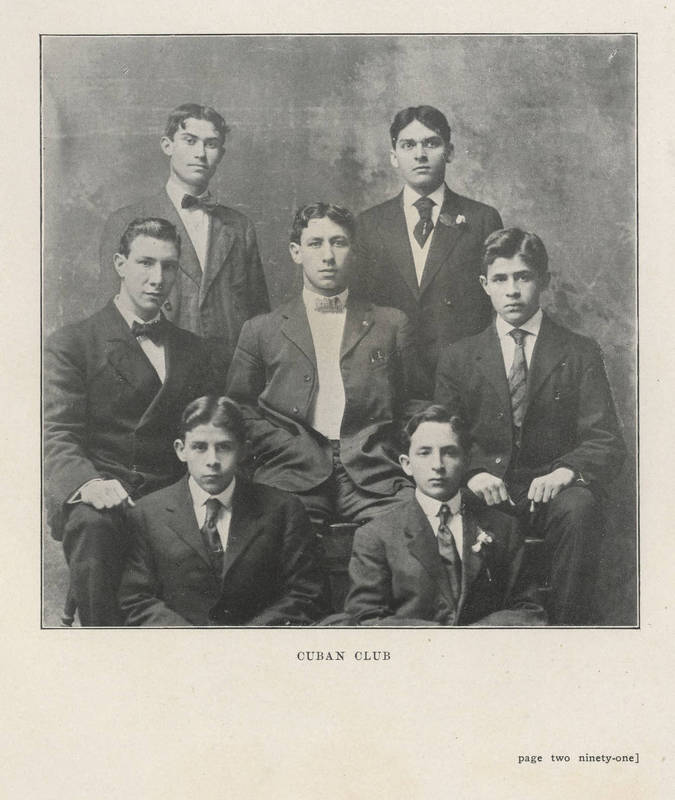 "County clubs," groups of students from the same county, were popular in the early twentieth century. The first, the Buncombe County Club, was organized in 1903. Most students expected to assume leadership roles within their native counties after graduation, so while at the university, they could begin working together to "study sympathetically the advantages and problems of the county in which they expect to labor." These groups often engaged with alumni and reached out to graduating high school students in their home counties to encourage them to apply to the university. There was also a South Carolina Club, clubs for graduates of the same high schools, and the Cosmopolitan Club, for out-of-state students. In 1908, a group of students from Cuba formed the Cuban Club. Geographically-based clubs provided support for and helped to foster the social life of students far from home.