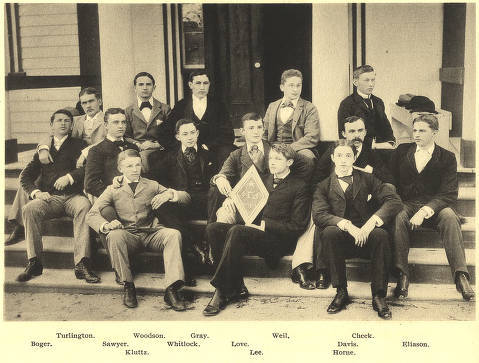 Greek fraternities emerged at UNC in the 1850s. The first was Delta Kappa Epsilon, which was chartered in April 1851. Phi Gamma Delta was chartered later that year, and Delta Psi (St. Anthony Hall) was chartered at UNC in 1854. Chapters of Chi Psi and Sigma Alpha Epsilon were founded in 1855 and 1857, respectively. Most of the fraternities disbanded during the Civil War and the University's closure from 1871-1875, and reorganized in the years following the reopening of the University. Alpha Tau Omega, active since 1879, holds the record for longest active fraternity at UNC. Fraternities were recognized as student organizations in 1885.