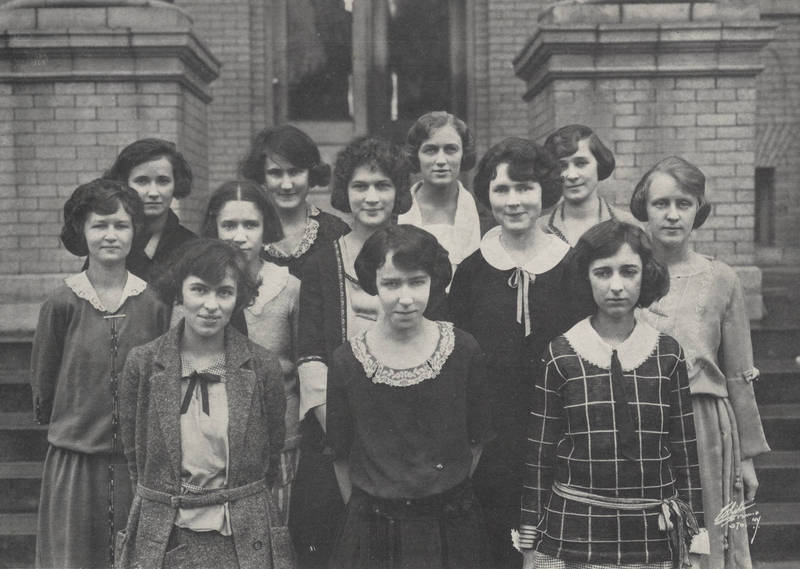 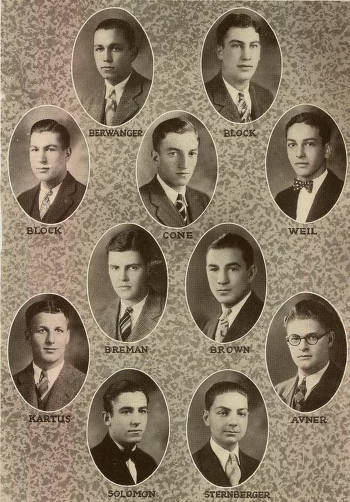 The first sororities, Pi Beta Phi and Chi Omega, were both chartered in 1923. As the female student population increased, so did the number of sororities. Between 1939 and 1970, six more sororities opened chapters at UNC.

In 1924, the Omega chapter of the Jewish fraternity Tau Epsilon Phi was established at UNC, with ten original members. Three years later, a chapter of a second Jewish fraternity, Zeta Beta Tau, was established. One of Zeta Beta Tau's charter members at UNC was Caesar Cone II, a star UNC tennis player who went on to be president of his family's textile company, Cone Mills Corporation.