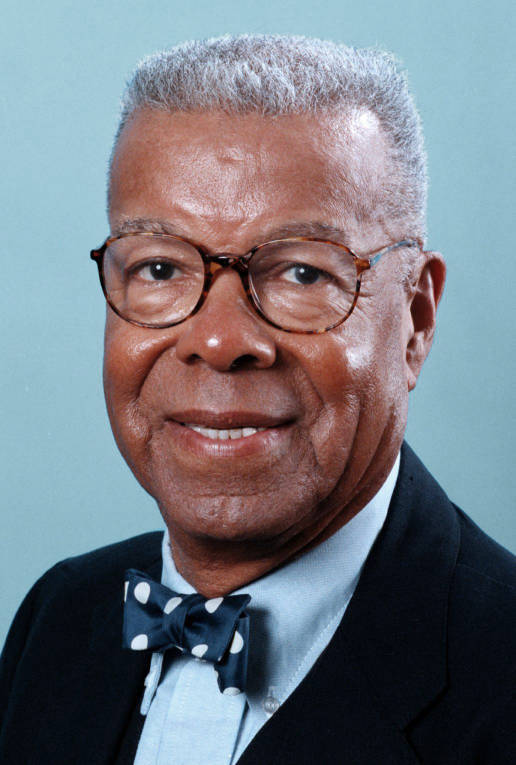 Charles “Chuck” Stone was a member of the all-black Tuskegee Airmen’s group during World War II. The author of four books, Stone worked for newspapers, including The Washington Afro-American and The Philadelphia Daily News. He hosted the PBS show Black Perspectives on the News and served as a television news analyst in Montreal, Quebec, and Durham. In the 1960s, Stone served as a special assistant to U.S. Representative Adam Clayton Powell. Known as a national authority on black political power and racial fairness, Stone earned a reputation for crisis mediation during his 19 years at the Philadelphia Daily News. Some 75 murder suspects turned themselves in to Stone because they felt he could guarantee them safe passage into the criminal justice system. He also taught at Columbia College in Chicago and the University of Delaware. The founding president of the National Association of Black Journalists, Stone has been nominated for the Pulitzer Prize twice. In 1991, he joined the journalism faculty at Chapel Hill and won five excellence in teaching awards. He won UNC’s Thomas Jefferson Award in 2002, the year he retired from teaching.