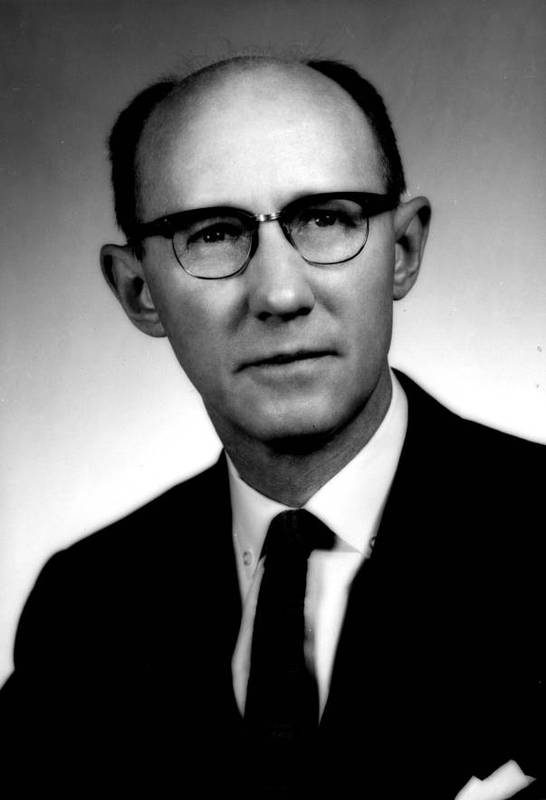 Walter Spearman taught at the UNC journalism school from 1935 until 1980. He also acted, and wrote plays, stories, and a regular book review column. Born in South Carolina, Spearman attended UNC, where he served as editor of the Daily Tar Heel and was elected to Phi Beta Kappa, the Order of the Golden Fleece, and the Order of the Grail. He graduated with a B.A. in 1929 and completed a year of postgraduate study in France. After five years as a reporter for the Charlotte News, he returned to Chapel Hill in 1935 and joined the faculty. Students admired him for his defense of the freedom of speech and freedom of the press. He won awards for his teaching and received the Thomas Jefferson Award in 1978.