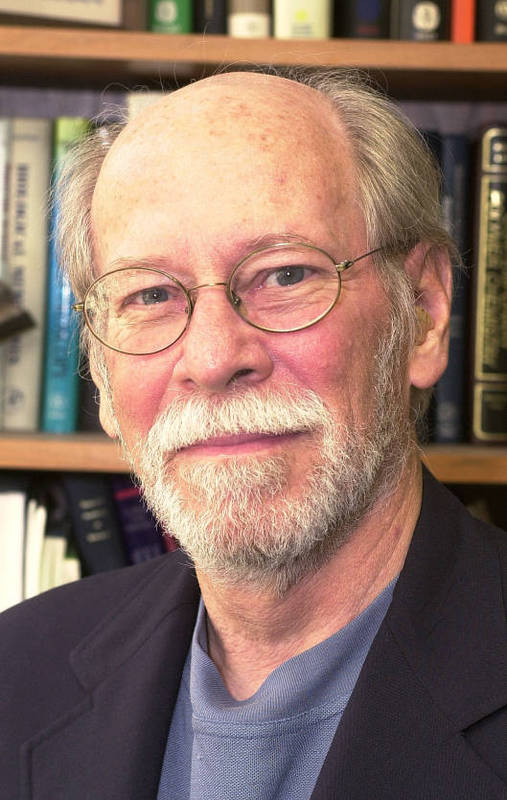 Murray came to Carolina to teach analytical chemistry in 1960, just after receiving his doctorate from Northwestern. His research and publications have made Carolina’s analytical chemistry program one of the best in the nation. He specializes in electrochemistry and the chemistry of new materials. He introduced the concept of chemically-modified electrodes, tools that are important as chemical sensors and fuel cells and in solar energy conversion. He also has done research in electron transfer kinetics and catalysis, solid-state electrochemistry, and nanostructures. He is a Kenan professor of Chemistry, member of the National Academy of Sciences, and editor of Analytical Chemistry. He is also a Fellow of the American Academy of Arts and Sciences and the American Association for the Advancement of Science. He won UNC’s Thomas Jefferson Award in 2001. The quadrangle in the new science complex is named in his honor.