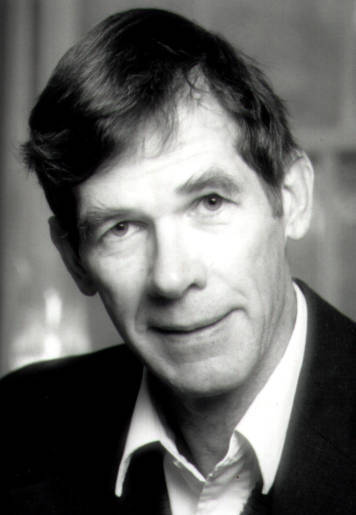 James Peacock was educated at Duke University and Harvard with degrees in psychology and anthropology. Peacock taught in Carolina’s anthropology department for over thirty years and served two stints as its chair. He was named a Kenan professor in 1987. Peacock was past president of the American Anthropological Association—the field's leading professional organization—and the Society for Cultural Anthropology, and was inducted into the American Academy of Arts and Sciences . He specializes in the anthropology of religion and has studied in Southeast Asia and the Southeastern United States. He served as chair of the faculty from 1991 to 1994 and headed the international studies center from 1996 to 2003. His honors on campus include the 1998 Faculty Service Award from the General Alumni Association, the Thomas Jefferson Award in 1995, the Employee Forum Community Award for Improvement in Faculty-Staff Relations, and induction into the Order of the Golden Fleece.