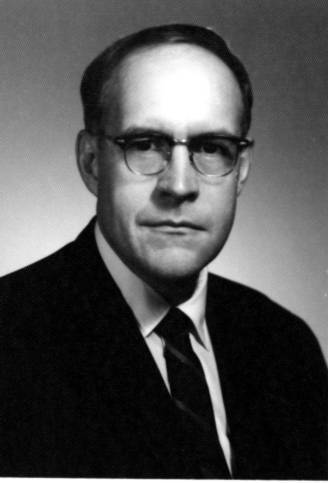 Frederick P. Brooks, Jr., is a native of Durham, North Carolina, and a graduate of Duke University. He earned his doctorate from Harvard University in 1956. Brooks has made landmark contributions to computer architecture, operating systems and software engineering. As development manager of IBM’s System/360 computers and OS/360 software from 1956 to 1965, he created an operating system that made it possible to shift from punch cards and human operators to an internal program that controlled the computer. Brooks also led the team that developed the IBM System/360, the first line of computers that had the ability to share software. Additionally, he invented a way for computers to distinguish between upper case and lower case letters, and he coined the term computer architecture. In 1964, Dr. Brooks founded the Department of Computer Science at the University of North Carolina at Chapel Hill; he subsequently chaired it for twenty years. His current research involves real-time, three-dimensional computer graphics, or “virtual environments." His research has helped biochemists discover the structure of complex molecules and has enabled architects to "walk through" buildings still being designed. His major work is the research monographComputer Architecture: Concepts and Evolution (1997). He is a member of the National Academy of Sciences, the National Academy of Engineering, and the American Academy of Arts and Sciences. His pioneering contributions to computer technology have been honored by what is regarded as the "Nobel Prize of computing": the Association for Computing Machinery's Alan M. Turing Award (1999). He won UNC’s Thomas Jefferson Award in 1986.