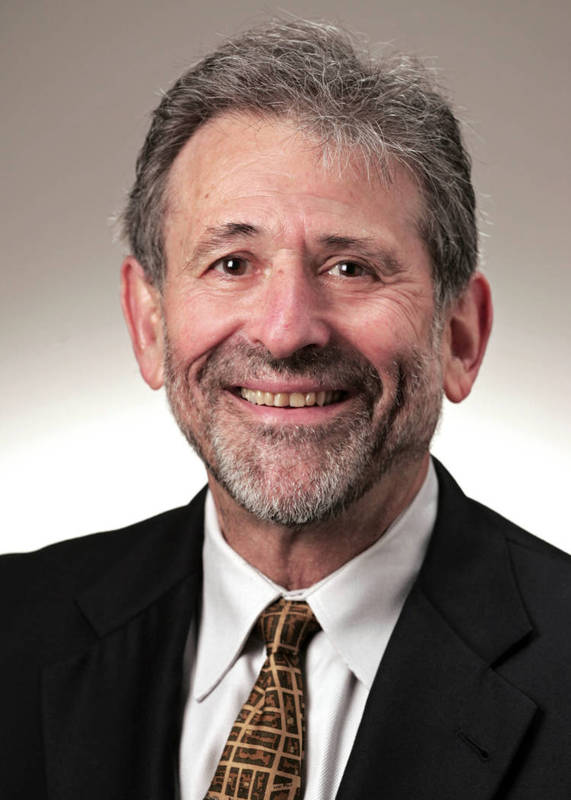 Michael Stegman joined Carolina faculty in 1966 to teach public policy and remained on the faculty for over forty years. In 1993, President Clinton nominated him to be Assistant Secretary for Policy Development and Research at the U.S. Department of Housing and Urban Development. He held that position until June 30, 1997. When he returned to the university, he created the Center for Community Capitalism. Based in the Kenan-Flagler Business School's Frank Hawkins Kenan Institute of Private Enterprise, the Center engages in multi-disciplinary research and outreach focused on applying private-sector knowledge to revitalizing distressed communities. He is a Fellow of the Urban Land Institute and a member of Freddie Mac’s Affordable Housing Advisory Council. He serves on the boards of the Initiative for a Competitive Inner City, the One Economy Corporation (a newly chartered non-profit dedicated to the elimination of the digital divide) and the national advisory board of The Brooking Institution’s Center on Urban and Metropolitan Policy. He has written extensively on housing and community development policy and financial services for the poor. In 2005, he joined the John D. and Catherine T. MacArthur Foundation's Program on Human and Community Development as director of policy. He serves as the foundation's lead observer of domestic policy issues, working to translate policy trends and position program strategies in affordable housing, community change, mental health, juvenile justice, education, and urban and regional policy within the larger context of local, state and national policy developments.  He won the Thomas Jefferson Award in 2006.