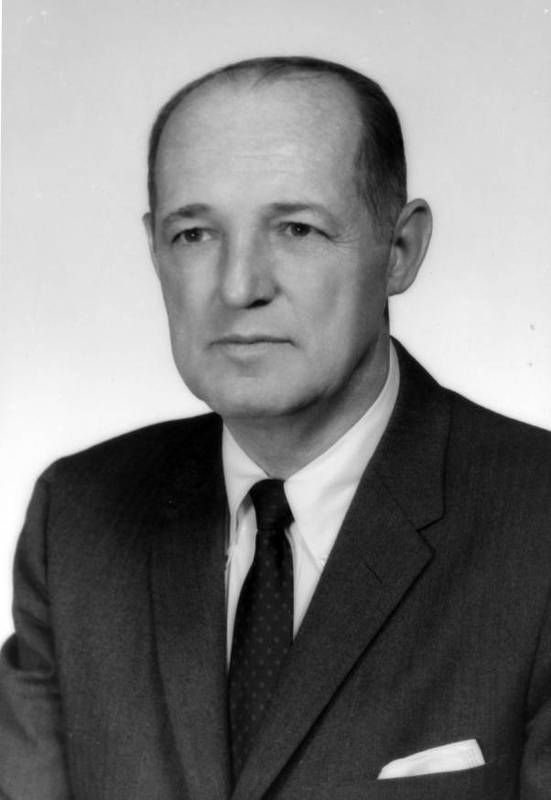 William Leon Wiley was born and raised in rural Georgia. He attended the University of Chattanooga from 1917 to 1921, after which he taught at Chickamauga High School. In 1923, Wiley went to graduate school at Harvard; in 1925, he came to Chapel Hill to teach in the Romance languages department. He returned to Harvard to complete his doctorate and resumed teaching at Carolina in 1931. During World War II, he served with the Office of Strategic Services in both Algiers and France. Eventually named a Kenan Professor of French, Wiley taught at the university for more than thirty-five years and was a leading authority in French phonetics, literature, and drama. He was especially interested in the Renaissance and classical periods. He won the Thomas Jefferson Award in 1966. Two years later, the French government named him a Knight in the Order of Academic Palms for his outstanding service in teaching French literature and language. In 1983, he established the