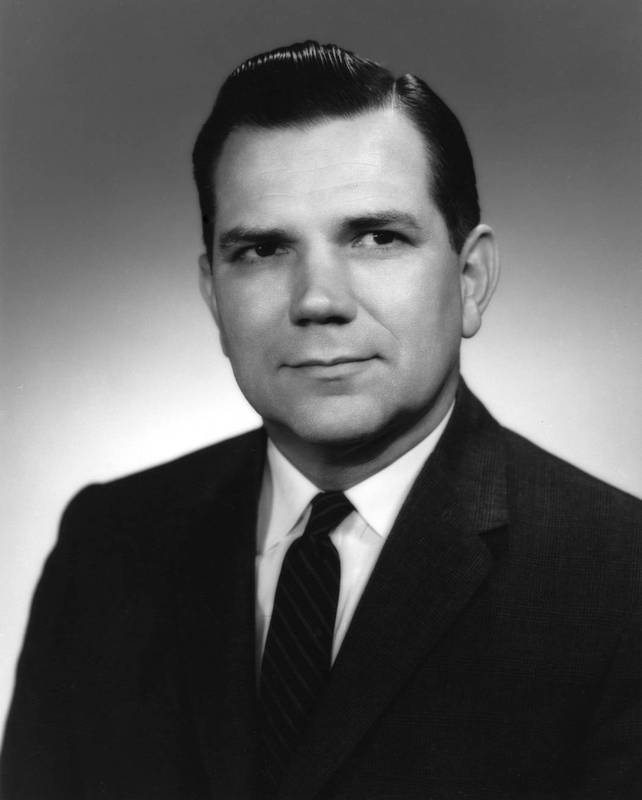 William B. Aycock earned a masters degree in history from Carolina in 1937 and then taught in the Greensboro public schools and worked for the New Deal’s National Youth Administration. During World War II, he served as an infantry battalion commander in Europe, where he was awarded the Bronze Star, the Silver Star and the Legion of Merit. After the war, Aycock entered the UNC law school, finished first in his class, and served as editor of the law review. Upon graduation, Aycock joined the law school faculty and served as special assistant to Frank Porter Graham on his United Nations Mission to India and Pakistan. In 1957, Aycock became chancellor and oversaw an expanding campus during the early 1960s. In 1964, he returned to teaching law; he retired in 1984. Aycock received the Thomas Jefferson award in 1967. In 1990, the university named a new family medicine building after him.