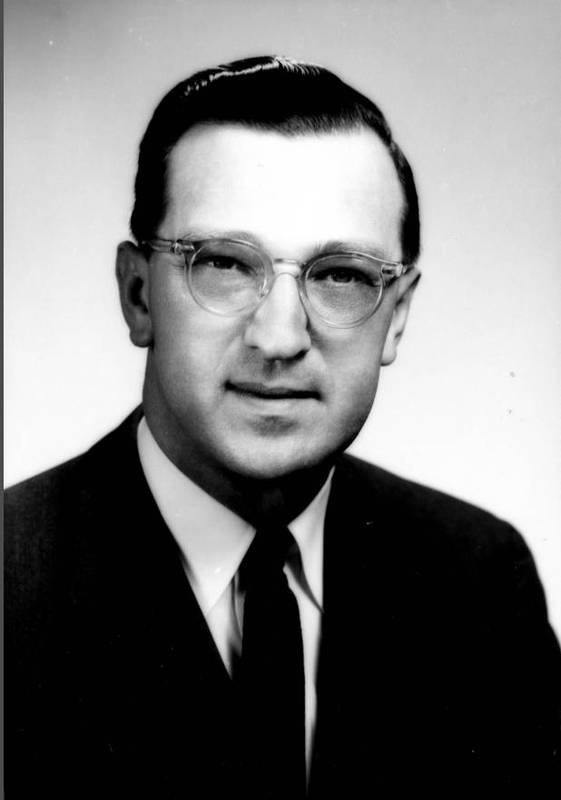 Clarence Hugh Holman attended Presbyterian College in his home state of South Carolina. As a young man, he published a series of popular mystery novels: Death like Thunder (1942), Trout in the Milk (1946), Up This Crooked Way (1946), Another Man's Poison (1947), and Small Town Corpse (1951). In 1946, he entered graduate school at the University of North Carolina, where he received his doctorate with a dissertation on William Gilmore Simms. He joined the UNC English department and taught there until his retirement. He served as department chair, acting dean of the College of Arts and Sciences, dean of the graduate school, provost, and special assistant to the chancellor. From 1957 to 1973, he served as chair of the Board of Governors of the University of North Carolina Press. Holman was the recipient of a Simon Guggenheim Fellowship (1967), the Thomas Jefferson Award (1975), and the Oliver Max Gardner Award (1977). He was a fellow of the American Academy of Arts and Sciences and a founding editor of the Southern Literary Journal. His scholarly interests focused on southern fiction. He is best remembered for A Handbook to Literature with W. F. Thrall and Addison Hibbard and for his work on Thomas Wolfe. Holman played a key role in creating the National Humanities Center and then bringing it to North Carolina's Research Triangle Park. The center gives scholars the chance to spend a year researching and writing on subjects in the humanities.