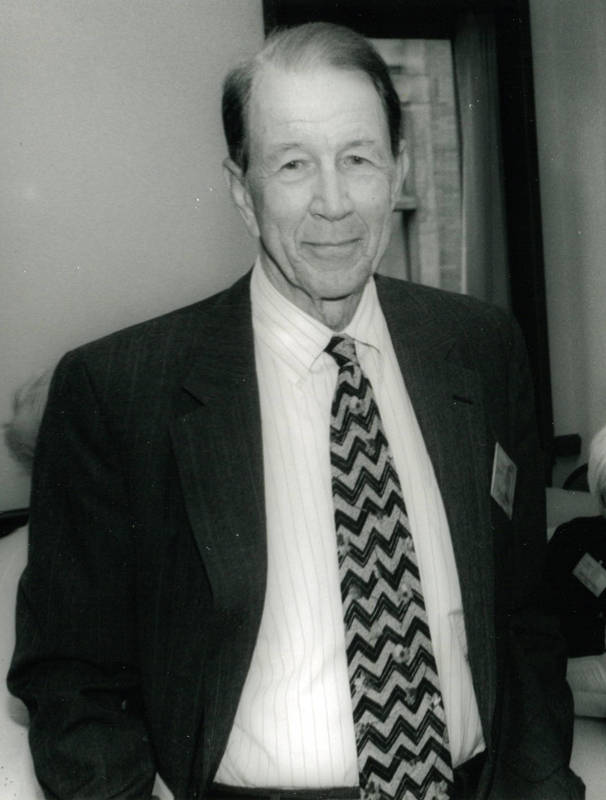 Born in Georgia, Frank Wilson earned his undergraduate degree from Vanderbilt University and his medical degree from the Medical College of Georgia. He came to Chapel Hill as an instructor in orthopedics in 1964; he was named chief of the program three years later and director of the musculoskeletal curriculum in 1971. Wilson’s research focuses on knee joint replacement, ankle injuries, musculoskeletal infections, and medical education. He was elected president of the American Orthopaedic Association and the American Board of Orthopaedic Surgery. He is also recognized as a leading expert on the North Carolina novelist Thomas Wolfe. In addition to his medical school classes, he taught an undergraduate honors course on great books of the western world. He won the Thomas Jefferson Award in 1992.