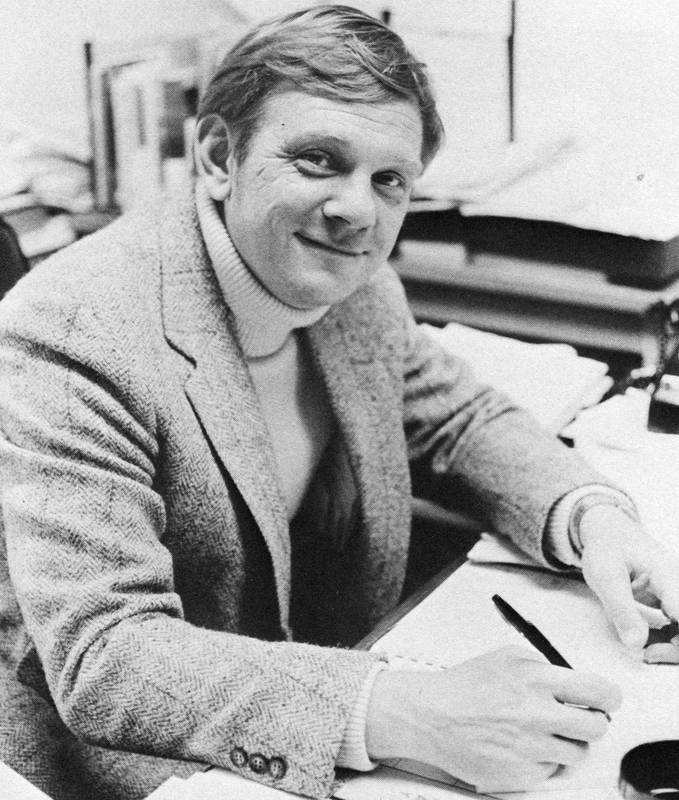 Donald Jicha graduated from the University of Illinois at Urbana-Champaign in 1955 and earned a doctorate in inorganic chemistry from Ohio State University in 1960, the same year he joined the Carolina faculty. Students admired him for his commitment to undergraduate teaching and awarded him the Tanner Award in 1966 and 1990. He also served as an associate dean of the General College. For many years, he was the director of the freshman chemistry laboratory program. Jicha won the Thomas Jefferson Award in 1997.