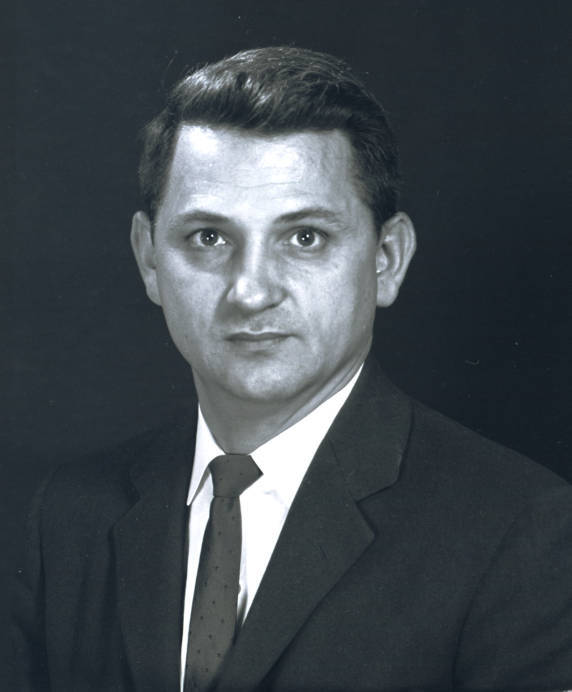 William F. Little received his undergraduate degree in science from Lenoir-Rhyne College and his masters and doctoral degrees in chemistry from the University of North Carolina. He began his teaching career at Reed College in 1955 but returned to Carolina the following year to join its faculty. He served as chair of the chemistry department and in various administration positions on the UNC campus and joined the administration of the consolidated university as a vice president. His research interests are in organometallic chemistry. When the state’s leaders began planning for the Research Triangle Park during the late 1950s, Little led the effort to convince chemical companies to relocate to North Carolina. In 1959, he recruited Chemstrand, a manufacturer of synthetic fibers, as the first corporation to locate a research laboratory in the park. Little won the Thomas Jefferson Award in 1980.