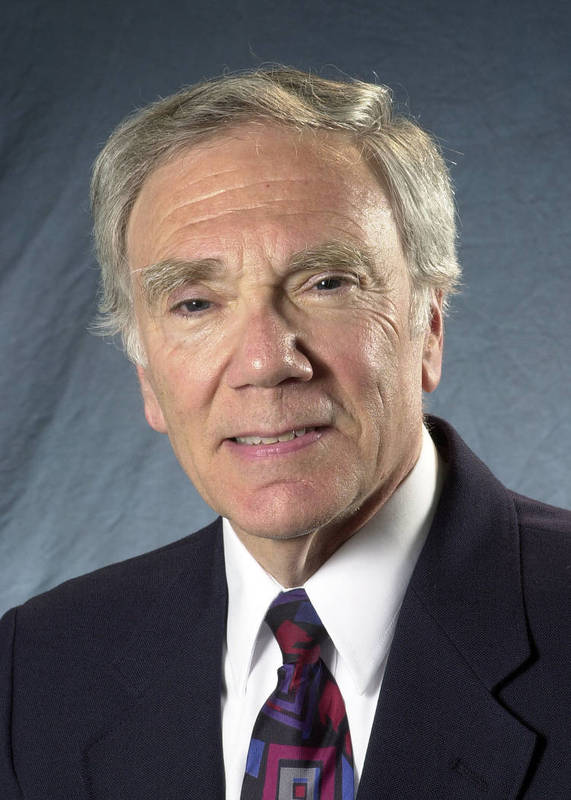 Stephen F. Weiss received his bachelor’s degree from Carnegie Mellon University and earned graduate degrees from Cornell University. His research interests include information storage and retrieval, computer-supported cooperative work, and hypertext. He has been a professor of computer science at Carolina since 1970 and served as department chair from 1989 to 2004. He has won several campus teaching awards: the Tanner Award in 1983, the Computer Science Students Association Teaching Award in 1994-95, and the Board of Governors' Award for Teaching Excellence in 1997. He was named North Carolina Professor of the Year in 1997 by the Foundation for the Advancement of Teaching and the Council for Advancement and Support of Education. A member of the UNC Academy of Distinguished Teaching Scholars, Weiss served on the academy’s board from 2003 to 2006. He served on the executive committee of the university’s Faculty Council from 1997 to 2003 and has been a faculty mentor for the Carolina Teaching Fellows Program since 1990. He won the Thomas Jefferson Award in 2007.