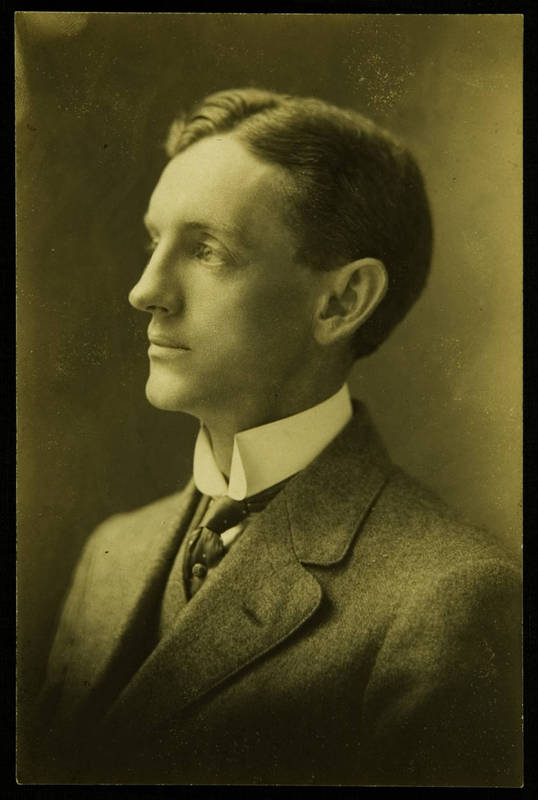 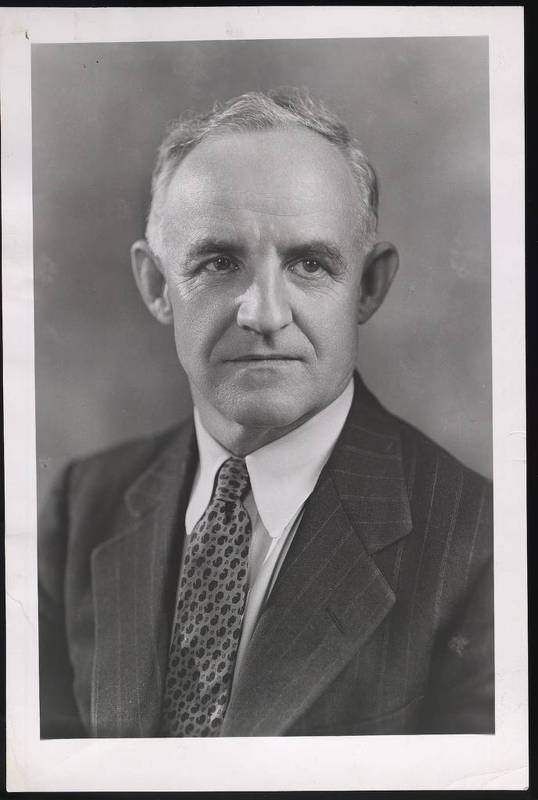 Two of Chapel Hill’s most popular professors were native North Carolinians, first cousins who both became president of the university. English instructor Edward Kidder Graham and history instructor Frank Porter Graham earned the students’ respect with their passion for teaching and for the university. They believed the university had a mission to uplift the state’s poor and unfortunate citizens and to guide the state into the modern world. The Grahams were products of Progressivism, a national movement led by young, well educated, middle-class reformers. Edward Kidder Graham died in the influenza pandemic in 1918 after serving only six years as president. His cousin, Frank Porter Graham, became head of the university in 1930 and then president of the consolidated university system in 1931, remaining in that position until 1949, when he resigned to become a U.S. Senator. He gained a national reputation for his support of black civil rights, academic freedom, and social reforms.