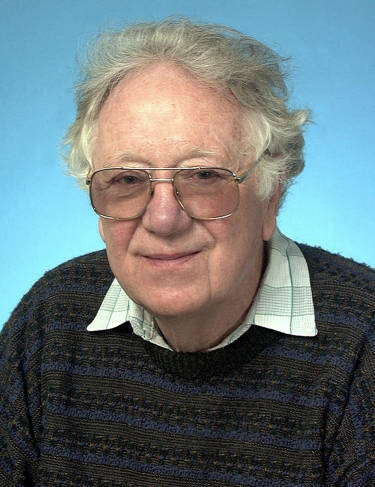 Oliver Smithies, professor of pathology and laboratory medicine at the School of Medicine, is the first full-time Carolina faculty member to win a Nobel Prize. His work fundamentally changed the science of genetic medicine and laid the foundation for further research into gene therapy. Born in 1925 in Yorkshire, England, Smithies won a scholarship to Oxford University. There he earned a bachelor of arts degree (first- class honors) in physiology. He went on to earn his master's degree and doctorate in biochemistry in 1951. He came to Chapel Hill in 1988 after teaching in Canada and at the University of Wisconsin. With his colleagues, Smithies discovered a technique to correct genetic mutations. His work led to the creation of transgenic mice, or “designer mice,” which replicated human disease and allowed researchers to identify its causes.