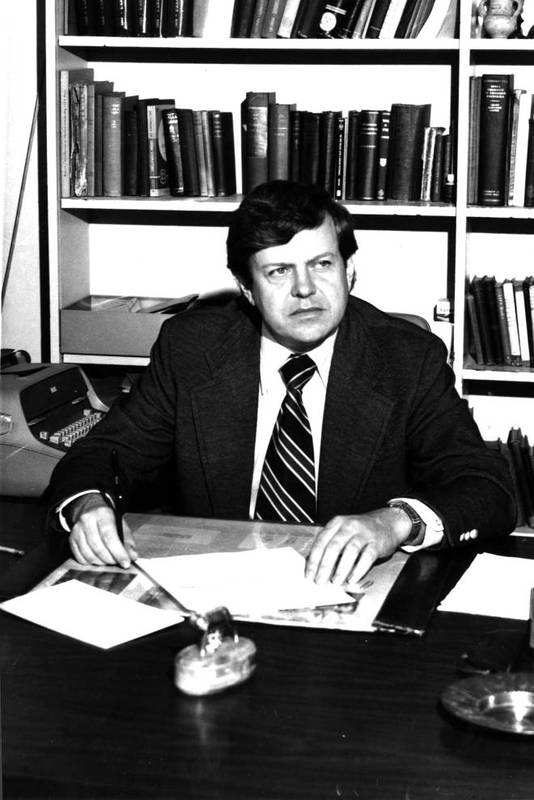 Educated at Harvard, George Kennedy joined the Carolina faculty in 1966 to teach classics, comparative literature, and rhetoric. Among his many publications is a highly respected translation of Aristotle’s On Rhetoric. He also devoted time to university service, chairing the faculty council from 1985 to 1988 and the board of governors of the University of North Carolina Press. President Jimmy Carter appointed him to the National Humanities Council. He was elected president of both the American Philological Association and the International Society for the History of Rhetoric. Kennedy is a Fellow of the American Academy of Arts and Sciences and was awarded the Thomas Jefferson Award at UNC in 1983.